Three in custody for Cartier robbery, suspect may have used St Paul’s Church 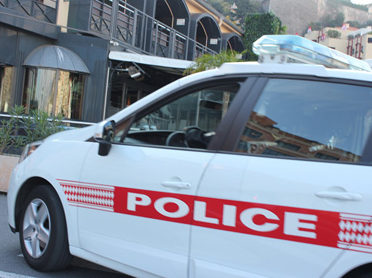 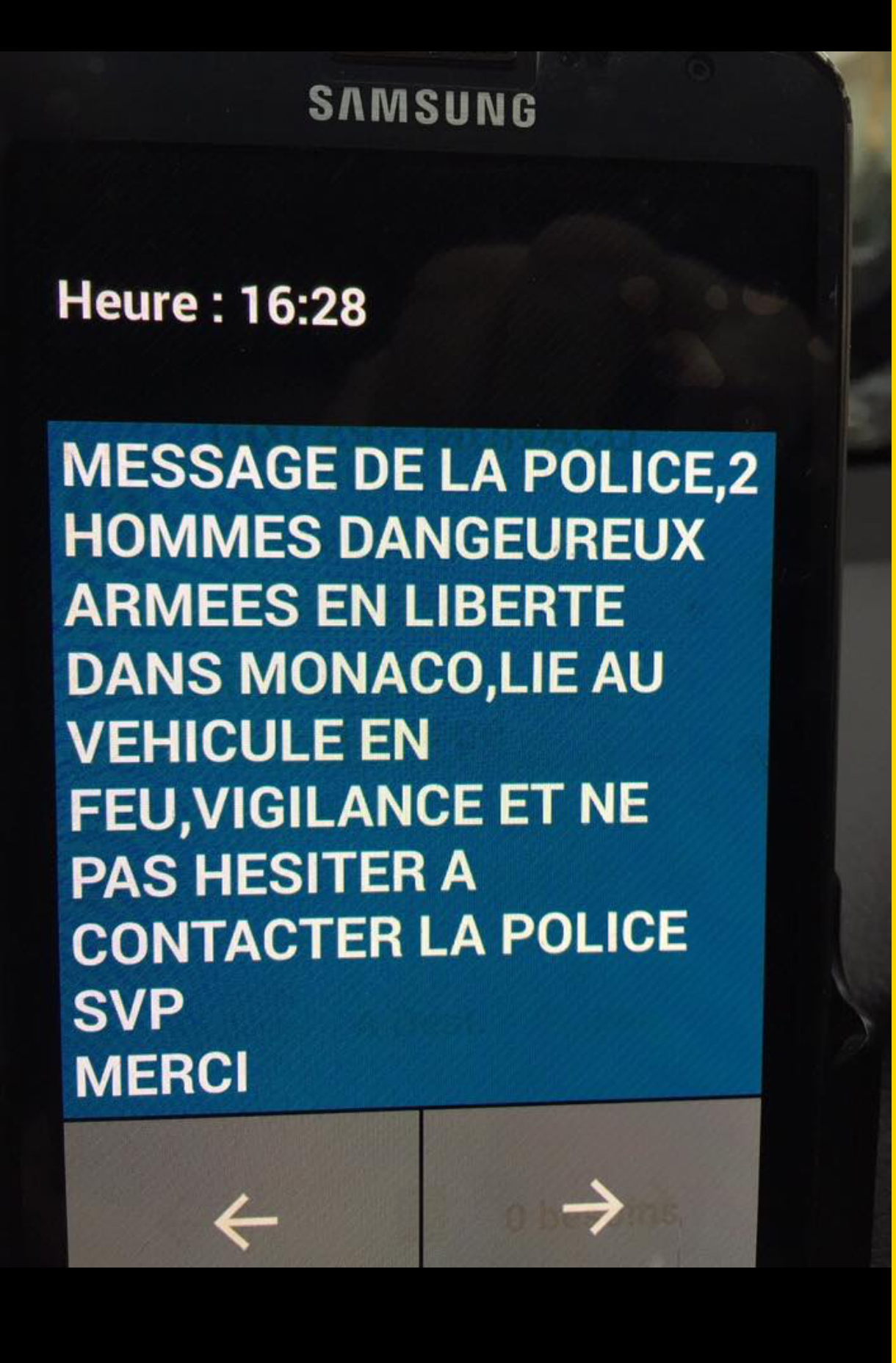 After a police manhunt that left the Principality in a state of shock late afternoon and evening on Saturday, March 25, Monaco-Matin reported on Sunday that two additional arrests were made in the Cartier robbery case. Both occurred late Saturday night, one person was arrested in Monaco and the other in Roquebrune-Cap-Martin.

In all, four people have now been arrested in Monaco or in France. Three allegedly were involved in the heist and one was an accomplice. A fourth robber is still on the run.

The Cartier crew are from La Zaïne neighbourhood in Vallauris, the town close to Antibes and known for pottery and Picasso.

On Saturday, at 7 pm, Monaco’s Public Prosecutor issued a statement saying, “A robbery took place this afternoon around 3:40 pm in Monaco in the Cartier boutique at Place du Casino by three individuals, at least one of whom was armed.”

It also stated that the rapid intervention of the police forces made it possible to arrest one of the three without bloodshed and recover a weapon.

“The roadblock set up around the Principality also prevented the other two individuals and their accomplice, who was waiting for them with a vehicle from escaping. The vehicle was set on fire by the perpetrators and recovered by the police.”

“There were no shots, no injuries, and no hostages taken,” according to the statement. The staff of the boutique, shocked by the events, were given psychological support.

Father Walter Raymond of St Paul’s Monte Carlo was at a concert Saturday night and returned home to a team of inspectors treating the church Library like a crime scene, dusting for finger prints.

Father Walter told Monaco Life on Sunday, “This morning I reported to our wardens that it seems as though one or two of the fugitives made their way down avenue de Grande Bretagne, stopped at St Paul’s, climbed down the two ladders to my yard and then down to the new terrace where they broke through the plywood door covering blocking access and took refuge in the Library.”

There has been no confirmation from the police.

Gun shots were supposedly heard (although the Prosecutor’s Office would later deny any shots were fired) around the area and the two alleged suspects were seen fleeing in a vehicle.

A message from Monaco police was sent out via Facebook at 4:28 pm: “Armed and dangerous men in Monaco. Be vigilant and please don’t hesitate to contact the police.”

A source with knowledge of the case confirmed to Monaco Life at 6 pm that one of three Cartier robbery suspects has been apprehended.

According to first reports of the afternoon by France Bleu Azur, a car fire in a Monaco tunnel was used to create a diversion. The video was posted on Facebook around 5 pm by Andrea Lapini.

This video of the police investigation in the port was shot by a Monaco resident:

Local News Staff Writer - April 8, 2019
The sixth edition of the Monaco Solar Energy Boat Challenge will take place from July 2nd to 6th. The Monaco Yacht Club has unveiled the highlights of this major event.

Local News Staff Writer - May 15, 2017
Friday 16 June, 8.30 pm, Rainier III Auditorium – Salle Yakov Kreizberg Grande Saison series: symphonic concert by the Monte-Carlo Philharmonic Orchestra conducted by Alondra De La Parra with Yamandu Costa on guitar. The programme features Carlos Chávez, Yamandu Costa, José Pablo Moncayo and Silvestre Revueltas. At 7.30 pm, as a prelude to the concert, there will be a presentation of the works by André Peyrègne. With the support of the Friends of the Monte-Carlo Philharmonic Orchestra Association Information: +377 98 06 28 28