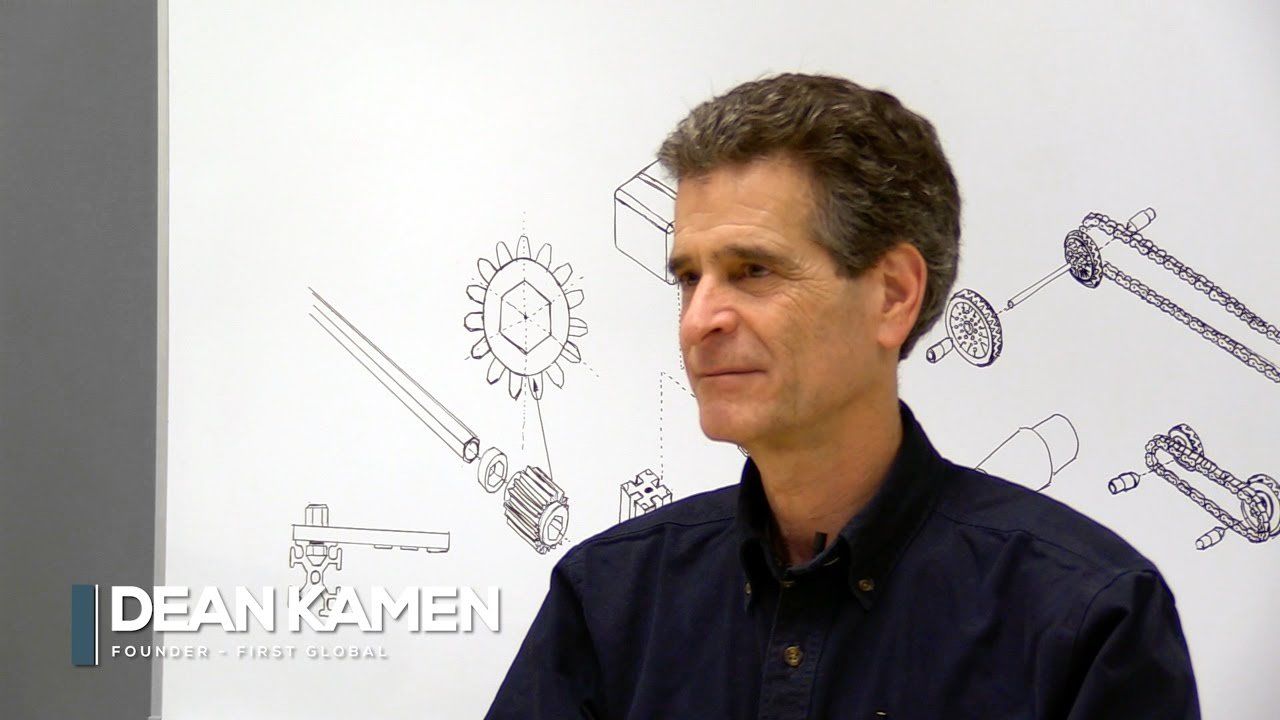 FIRST Global is hosting the world’s first international robot Olympics for high school students this July in Washington, DC, with nearly 160 nations in attendance, including Monaco and nearly 40 other European nations.

With a mission to spread science and technology leadership and innovation amongst the world’s more than two billion youth, FIRST Global has worked hard to ensure that countries from all six populated continents would be represented at the 2017 FIRST Global Challenge – especially those that have the most to gain from investments in science, technology, engineering, and mathematics education and infrastructure.

Home to some of the most prominent researchers across every region of scientific study, Europe understands the role of investing in STEM education and infrastructure so that the next generation of European scientists can continue to build upon their past successes. But in spite of these achievements, the nations of Europe have experienced significantly varying rates of growth and development, the organisers say.

“That is why FIRST Global is committed to working with all nations in Europe – such as Italy, Bulgaria, and Spain to name a few – to underscore the importance of STEM in order to create more secure and prosperous livelihoods for all. They – like so many others – understand that with increasing protectionist revisions from countries around the world at a time where the validity of science is being questioned, it is important, now more than ever, to empower the youth of the world through STEM.”

FIRST Global’s President is Joe Sestak, a former US Admiral and Congressman who commanded an aircraft carrier battle group during combat operations in Iraq and Afghanistan, served as President Clinton’s Director for Defence Policy in the White House, and headed the Navy’s anti-terrorism unit during 31 years of naval service.

“Retiring when his daughter was diagnosed with brain cancer, Mr Sestak entered politics on her recovery to fight for everyone to have the healthcare that saved her life. After leaving Congress, he taught at various universities while working for nonprofits focused on refugees, disaster response, education, and foreign policy.”

Local News Cassandra Tanti - October 29, 2020
The recipients of this year’s CleanEquity Awards have been revealed at the end of a two-day forum co-founded by Prince Albert of Monaco.

Flags fly at half-mast in solidarity with...

Local News Staff Writer - August 19, 2018
Monaco’s Government ordered that all flags on state properties be lowered to half-mast in solidarity with Italy’s day or mourning for Genoa.