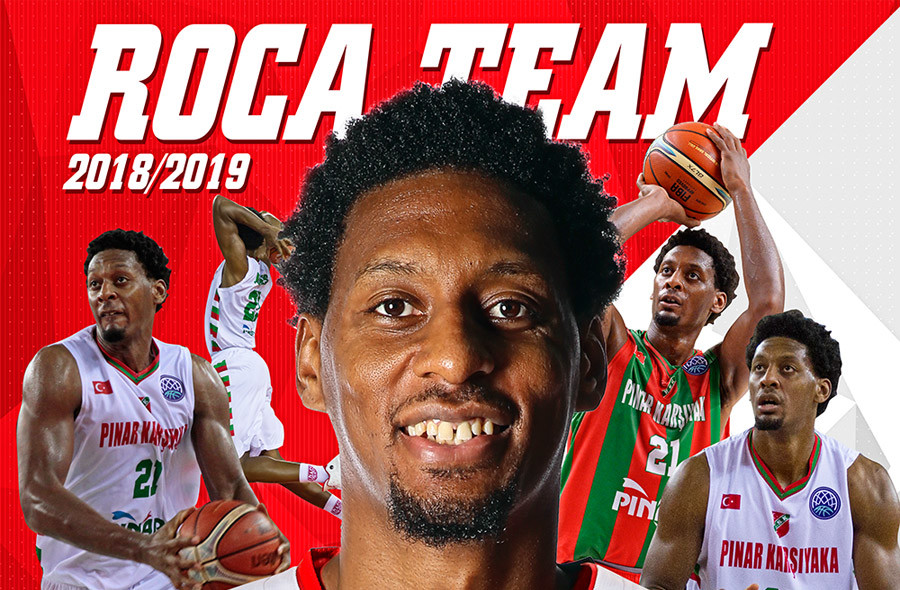 The second-highest scorer in the Champions League last season for Pinar Karsiyaka (18.8 points to 51.7%, 6.6 rebounds) is a new player on the Monaco Basketball team. Jarrod Jones (2.05m, 28), joins the vice-champions of the French League and finalists of the BCL last season.

In February 2018, under the jersey of Karsiyaka, Jones scored 21 points against the Roca Team (9/12 in the titles, 3/4 to 3 points), in the only defeat of the Roca Team in the group stage of the Champions League (76-84). A complete and talented player, with a solid shoot, Jarrod Jones can play 1 on 1 under the circle and has the athletic qualities to help the rebound and defence, the Monaco team said.

AS Monaco faced a tough Dijon team Saturday night, one who had not conceded a single home game in the last 10.

The new F1 season doesn’t start for another month, but pre-season action in Barcelona is in full swing.

Photo: Facebook Lucas Di Grassi[/caption] Formula E, the world’s first fully-electric racing series, teamed up with Julius Baer, Visa, DHL, Schaeffler, the Prince Albert II of Monaco Foundation and Mumm Champagne House to illustrate the need for action on climate change by running its car on the Arctic ice cap. The zero-emission racer was driven by Lucas di Grassi, racing driver for ABT Schaeffler Audi Sport Formula E Team to raise awareness about global warming. Alejandro Agag, Formula E CEO, said, “I have four children and the future of the planet depends on how we can control the effect that human life is having on the environment and the climate. That is why I think climate change is very important to address, to control, to face, and everyone can do something. We do something for motorsport, other people can do something from whatever they do in their lives.” To further study the effects of the melting ice cap, Formula E, in partnership with Southampton University, also placed a tracking beacon upon an iceberg that had broken away from the ice sheet. HSH Prince Albert added, “I fully support the bold and ambitious activity that Formula E has undertaken as a way of raising awareness of the effect climate change is having on the icecap in Greenland. My Foundation recognises the role that electric vehicles can play in reducing greenhouse gas emissions and believes that Formula E can inspire a new generation of motorists and potential motorists to ‘drive electric’ and help in the fight against global warming through high-profile activities like this.” https://www.youtube.com/watch?v=2UMfQ3KpPjw

Whaleathon: running for the ocean