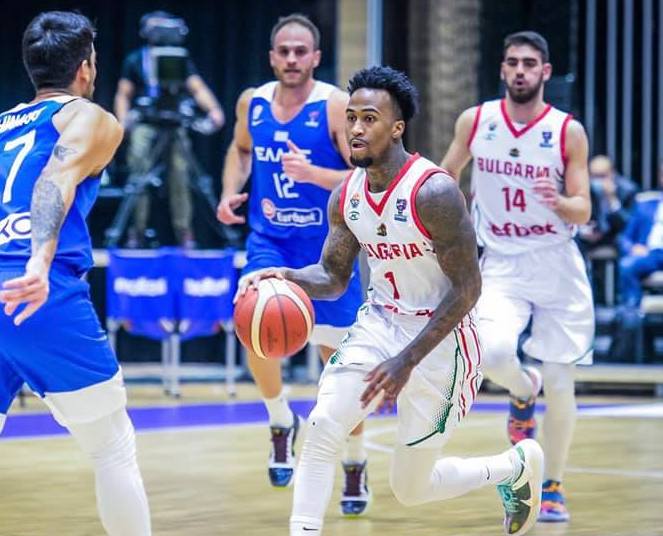 AS Monaco Basketball has taken the Antibes Sharks to the cleaners in a friendly match, dominating the game in a 95-64 win.

Despite missing some key players, the Roca Team ran roughshod over Antibes last Friday in a friendly meetup between the two local teams. Captain Dee Bost was out playing for the Bulgarian national team, Mathias Lessort was doing the same for France and JJ O’Brien was resting after a slight injury, though their absences were barely felt by a Monaco team that was in it to win it.

The friendly at Gaston-Médecin gave some of the young players a chance to get off the bench and get some court time, as well as give the team good practice between scheduled games.

“My players put in good energy, with a lot of races,” said coach Zvezdan Mitrovic after the game. “A friendly match is a good thing in this crazy calendar: we play three matches, we find rhythm, and then there is nothing left for two weeks. Our young people have potential. I told them in the locker room: if they work hard, no problem, they will have a chance to play.”

Up and comer Yohan Choupas, for one, was delighted to get some time on the court, saying: “The fact of training alongside players like Dee Bost, Rob Gray, Marcos Knight and all the others, it allows you to learn a lot and to progress. The goal is to grab some playing time and therefore always give your maximum.”

Monaco made 38 shots out of 80 on the night, with 13 for 32 on three-pointers. The team had a whopping 47 rebounds, with Darral Willis making 12 on his own. There were 17 steals and 20 assists. Rob Gray was high scorer with 20 points, followed by Willis who has 17, Abdoulaye Ndoye with 13 and Marcus Knight with 11.

The Roca team next plays on 6th December in a Jeep Elite away match against Elan Bearnais.