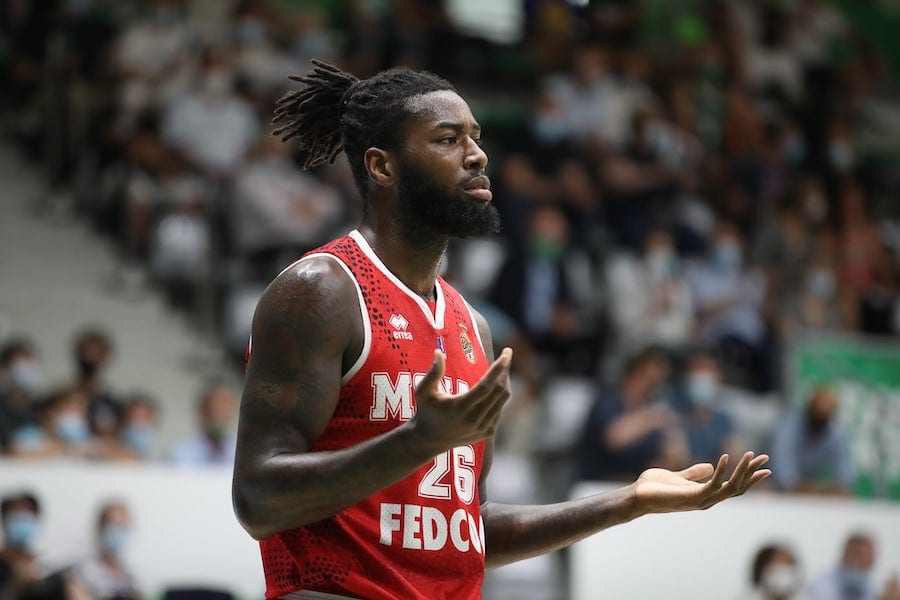 AS Monaco Basketball couldn’t hold onto their winning ways in Nanterre where they suffered a 79 to 86 defeat on the opponent’s home turf.

After playing 14 games in just 35 days, the Roca team are starting to show their fatigue.

They took on Nanterre at the Palais des Sports Maurice Thorez on Monday night, just two days after defeating Boulazac-Perigord and just two days before they head home again to face off against Strasbourg, who is breathing down Monaco’s neck for the third place spot in the Jeep Elite standings.

Nanterre had the home court advantage, and their 1,000 fans surely went a long way in spurring them on. Though there were some sparkling moments for Monaco, they simply didn’t have the gumption to keep up the pace the entire match.

Monaco made 25 shots out of 58 tries, including nine out of 25 from three point range. They had 32 rebounds with Mathias Lessort and Rob Gray scoring seven each. The team picked up 14 stray balls and had 18 assists.

JJ O’Brien was high scorer with 16 points. He was followed by Ibrahima Fall Faye, who had 15 and Brenden Frazier who had 14.

On Wednesday night, fans can welcome the Roca team back to Gaston Médecin where they play Strasbourg, and two days later they take on Asvel also at home to finish off the season.