Roca Team get their play-off run back on-track

Roca Team get their play-off run back on-track 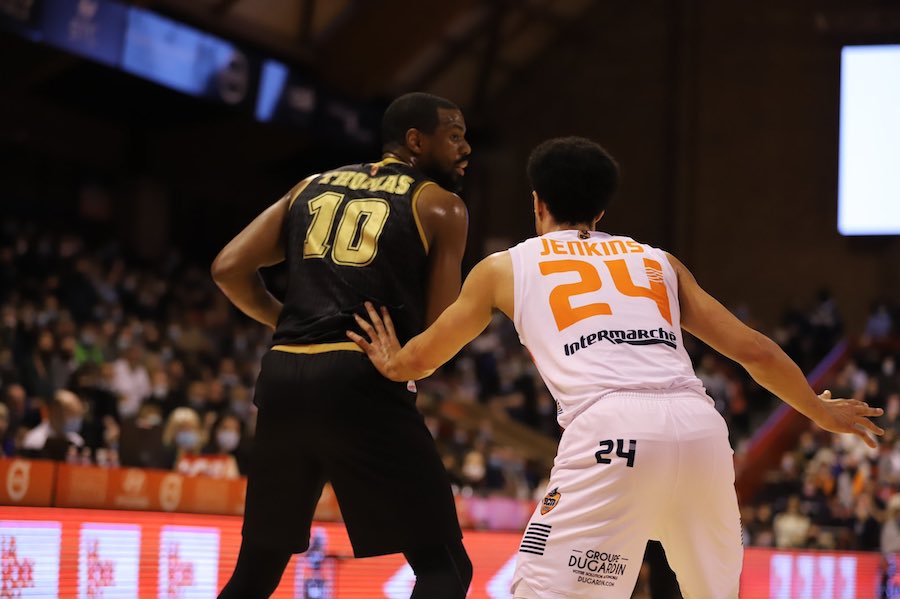 A dominant second-half display from AS Monaco Basketball ensured the victory against Gravelines-Dunkerque (66-82) on Saturday, as Sasa Obradovic’s side remain on course for domestic play-off qualification.

Obradovic would undoubtedly have been disappointed with what he saw from his side, and whatever he may have said at half-time worked to great effect. Dunkerque struggled to cope with Monaco’s offensive barrage and saw their lead quickly eradicated.

According to Will Thomas, it was a mental change that allowed Monaco to take the upper-hand. “We changed our attitude at half-time. That’s how we gained control of the match and ensured victory.”

Key to the turnaround was Alpha Diallo, top-scorer on the night with 18 points, the American converting an impressive 5/6 three-point attempts.

Having flipped the game on its head in the third-quarter, there was no let-up in the fourth. Monaco instead hammered home their advantage with a strong finish, ultimately running out as comfortable winners (66-82).

The win leaves them one win off Lyon-Villeurbanne in second, whilst leaders Boulogne-Levallois are two victories away. More importantly, Monaco continue to consolidate their play-off qualification, whilst a return to winning ways will give confidence to the group ahead of a difficult week in the Euroleague.

Two consecutive matches at the Salle Gaston Medecin next week, firstly against Russian side Unics on Tuesday, and then against Fenerbache on Friday were already on the mind of Thomas post-match. “The rest of our calendar looks difficult, we need to concentrate on the next match.” 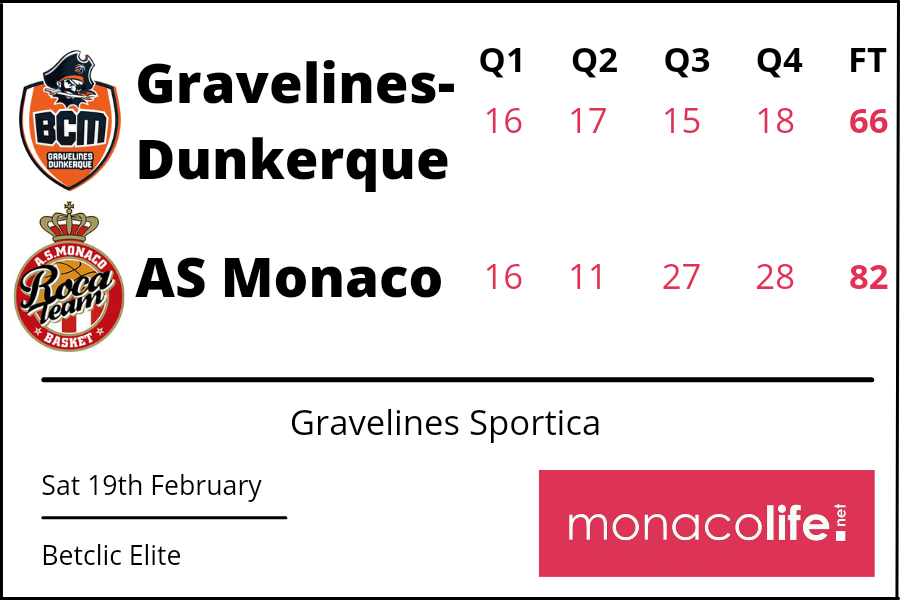