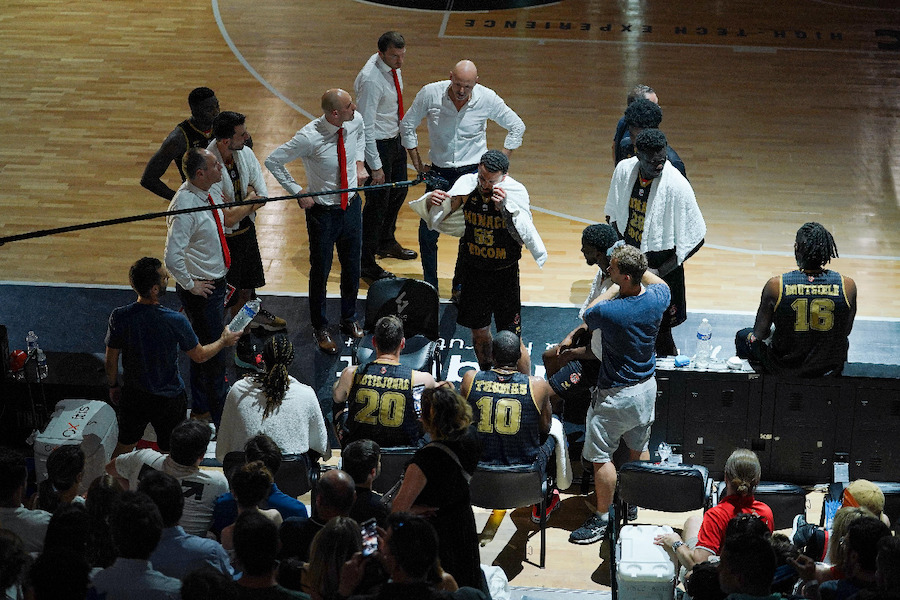 AS Monaco Basketball experienced a torrid night at the Astroballe on Friday, as they were played off the court by a completely rejuvenated Lyon-Villeurbanne (91-54), who levelled the Betclic Elite final series.

Monaco found themselves in difficulty from the offset as they struggled for scoring opportunities. A reaction from the home side was entirely foreseeable, but the intensity of their defensive game and their efficiency in attack seemingly caught the Roca Team off guard and by the end of the first quarter, the game looked beyond them.

On their route to the final, Monaco have been the masters of the comeback, most notably against Strasbourg in the deciding game of their quarter-final tie, but one never looked on the cards here.

Monaco were confined to a mere 54 points, equalling their seasons-worst tally, as only Ibrahima Fall Faye (10) reached double figures.

The scales were already evenly balanced going into the series, and in victory on Wednesday, they were tipped in Monaco’s favour.

Although, overall, Monaco will likely have a positive assessment of their result in Lyon (one victory, one defeat), the manner of the defeat will give Lyon the belief that the scales have tipped back in their favour, and that they can get a win at the Salle Gaston Médecin.

Lyon, however, will need to solidify their ascendancy in Monaco. “We had a reaction, which is good. Despite everything, it’s only one match, and we have to go to Monaco with the same intent, because we are facing champions, against whom all of our matches have been tightly-contested,” said Lyon manager Paul Lacombe. “We know that there will be a reaction from them. Nothing is won yet, and we have to be ready.”

The third match of the series takes place at the Salle Gaston Médecin on Monday as Monaco look to avenge their 2019 final defeat. 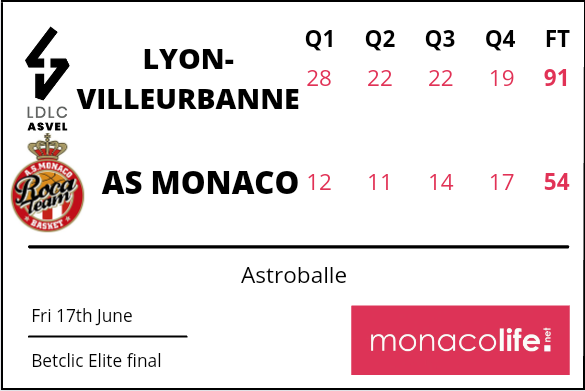