Roca Team is on a roll!

Roca Team is on a roll! 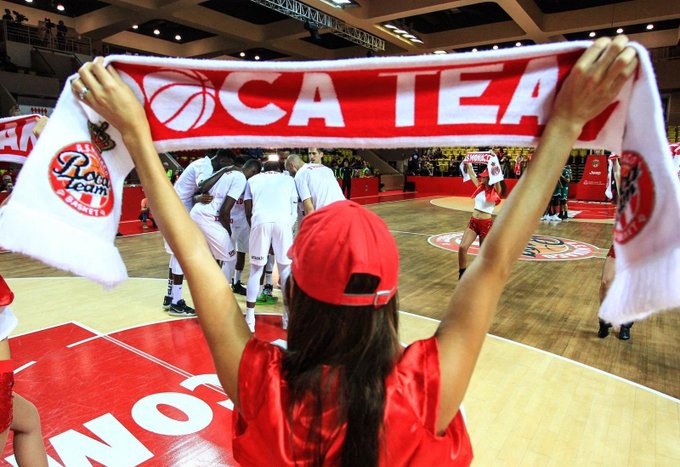 AS Monaco basketball had another stellar win against Nanterre on Sunday, racking up their 22nd straight Jeep Elite Pro A games win.

Despite devastating rainfall outside, inside the Salle Gaston Médecin the AS Monaco basketball team showed 2,600 fans how the game is played with a stunning 79-69 win against Nanterre 92.

It marks an impressive winning streak that has now lasted for more than a year, with the team’s last defeat being logged way back in November 2018 against Levallois.

It was a slow start for Nanterre and Roca Team took full advantage and never lost their momentum. The proof is in the pudding, or in this case, the statistics. With 44 rebounds to their opponent’s 22, and high scoring players such as Dee Bost who came in with a mammoth 21 points and Anthony Clemmons not far behind with 17, the night was all about the Red and Whites.

This game also saw former Miami Heat star Norris Cole start for the first time, and he is slowly easing his way into the groove with a respectable seven points and five assists.

The defeat was a disappointment for Nanterre who had an incredible Euro Cup win last Wednesday against Unics Kazan, but they weren’t able to carry the momentum back with them. They played a spotty game with a fluctuating intensity and a defence that needs a bit of coordination.

As ever, Coach Obradovic was complementary to the team’s adversaries, saying, “I have respect for Nanterre, the way they won at Unics Kazan on Wednesday was extraordinary. They were in trouble today but with time, they will be in place. On our side, we can say that it was a good match. There have sometimes been ups and downs, but it also depends on the opponent.”

The Roca Team’s next match will be an away game on Thursday against Champagne Châlons-Reims Basket.