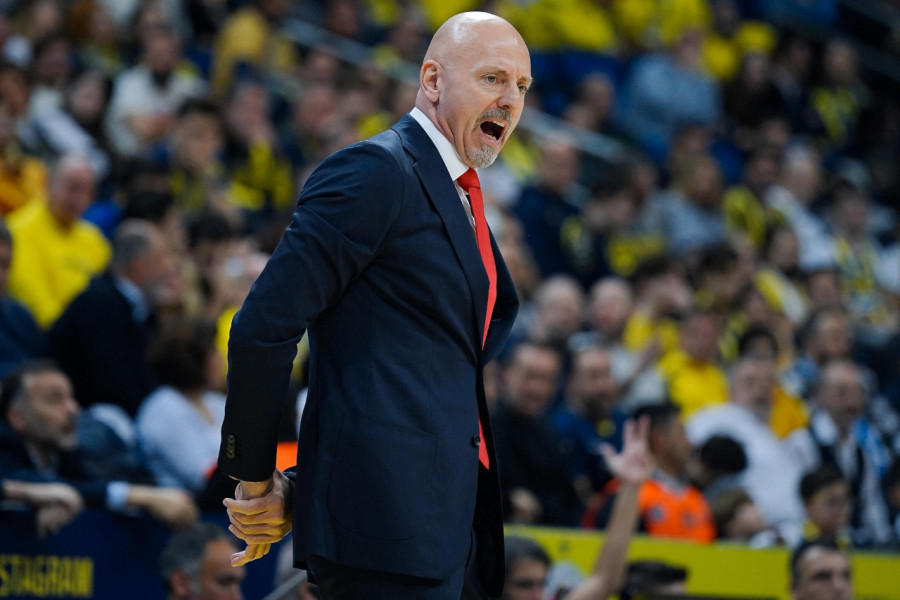 AS Monaco Basketball took Fenerbahçe to overtime at their home court in Istanbul on Thursday before eventually losing 98-94 as well as their top spot in the Euroleague.

Only one win separated the sides going into the match, and it showed on the court. There was very little between the sides, momentum could easily switch, and neither side managed to grow a definitive advantage.

In typical Roca Team style, the team’s advantage was wiped away in a lax third quarter. All too often are Sasa Obradovic’s men found lacking in intensity on the return from the changing rooms, and against Fenerbahçe, it proved costly.

Monaco were reliant on the efforts of Mike James (23 points) and captain Yakuba Ouattara (19 points) to rescue the situation in the fourth quarter. Eight points down with the seconds ticking down, both stepped up as Monaco registered an unreplied eight-point streak (84-84) to take the game to overtime.

But Obradovic’s men didn’t make the most of their second life. James kept Monaco within striking distance, but it wasn’t enough, as they failed to manage the important moments of the match that fell the wrong way as far as Les Monégasques are concerned.

“There was really nothing in it. The small details matter in this kind of match. It’s difficult to take,” said Ouattara post-match.

Monaco have the chance to touch the summit of the Euroleague once more when they welcome Milan on Thursday.

Monaco registered their fourth consecutive victory in the Betclic Elite with a narrow win against Nancy on Sunday. Without James, the Roca Team trailed for the vast majority of the match after conceding a 10-0 in the opening quarter.

However, inspired by Okobo (19 points), who scored 12 points in the final quarter, Obradovic’s men secured the victory (83-79), which consolidates their position as outright leader in the French domestic division.