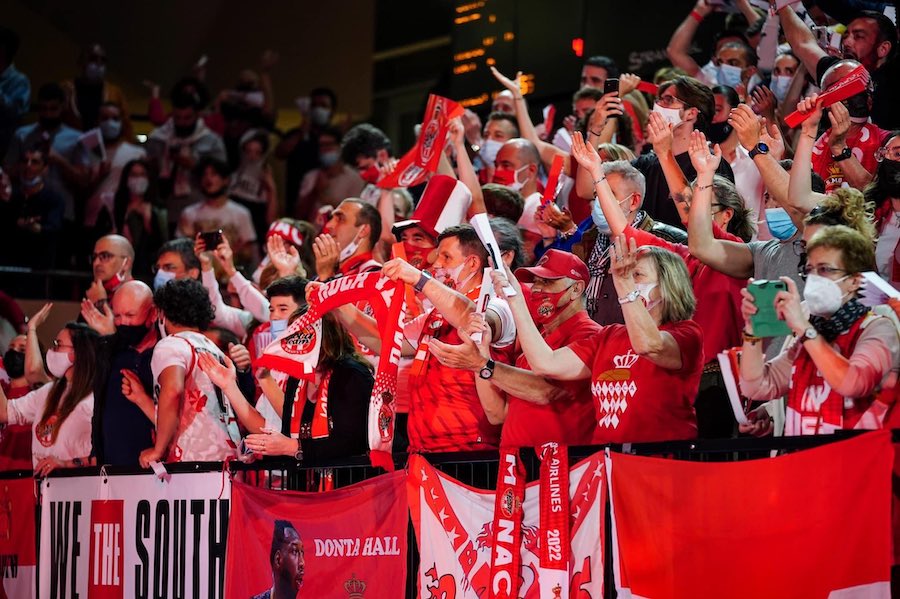 The Betclic Elite regular season was wrapped-up on Tuesday. AS Monaco Basketball’s defeat against Cholet (92-85) was ultimately inconsequential to the final ranking, as they prepare to face Strasbourg in the play-offs.

Having collapsed in the third-quarter against Limoges and then magnificently risen from the ashes in the fourth, Monaco couldn’t quite pull off the unthinkable against Cholet despite a late rally.

With the play-offs in mind, Donata Motiejunas and Dwayne Bacon didn’t make the trip, although the experienced Mike James and Will Thomas were both in the starting five. Truthfully, the Roca Team were but a bystander in La Meilleraie; the night belonged to Cholet, who in recent weeks have risen up the table in a manner not dissimilar to Monaco’s Euroleague trevails, to clinch the final play-off spot.

Cholet began like a team that, unlike the Principality side, had something to play for. Spurred-on by their home fans, they took an early lead. Monaco hit back in the second-quarter, although neither side could pull away. Thomas’ two free-throws before the half-time buzzer gave the away side a slender lead (42-40).

The match was decided on the return from the dressing rooms. Just as they had over the weekend, the Roca Team were absent in the third-quarter and were duly punished for it. Conceding 30-points, whilst scoring just 14 of their own, they had a mountain to climb in the fourth-quarter, and unlike in recent weeks, they couldn’t make it to the summit.

Seven consecutive points from James sparked a miniature revival, but Monaco couldn’t stop leaking points, making the 12-point gap a difficult one to close. Cholet ran out deserved winners (92-85) as the home fans invaded the court at full-time to celebrate their first qualification to the play-offs for 10 years.

As manager Sasa Obradovic said recently, first place looked unrealistic and second-place looked assured. So it played out. Monaco finished second and will now play Strasbourg, who beat them in overtime in the French Basketball Cup in March.

A difficult task therefore awaits Monaco, but one that they will go into as favourites. The best-of-three tie kicks off at the Salle Gaston Medecin next Wednesday. 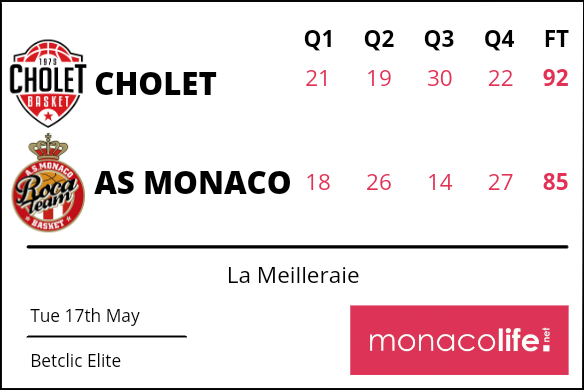 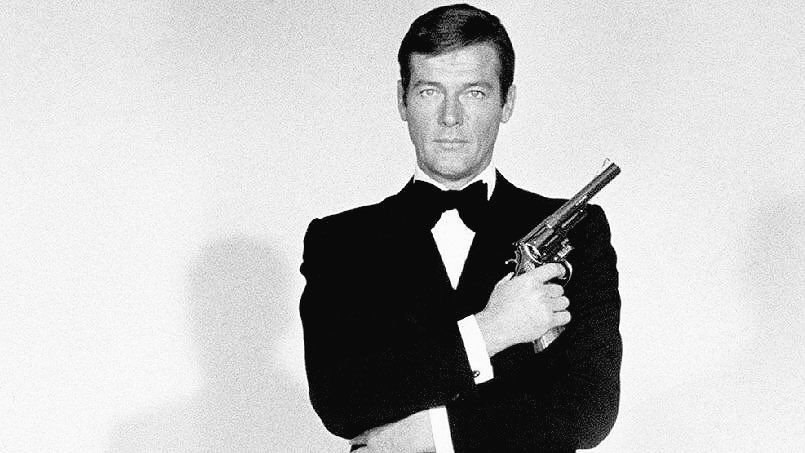 Photo: Twitter[/caption] "Being known eternally as James Bond has no downside," Sir Roger Moore once told The Guardian. On Wednesday afternoon, the death of James Bond legend and Monaco resident, Sir Roger Moore, was announced by his family via social media. He died Tuesday, May 22. "It is with a heavy heart that we must announce our loving father, Sir Roger Moore, has passed away today in Switzerland after a short but brave battle with cancer. The love with which he was surrounded in his final days was so great it cannot be quantified in words alone." The five-paragraph statement, signed by Deborah, Geoffrey and Christian, also said, "Thank you Pops for being you, and for being so very special to so many people." Immediate reactions on Twitter included Piers Morgan: "Oh no. As if today wasn't already sad enough. RIP Sir Roger Moore, 89. A wonderful actor & lovely man", as well Andrew Lloyd Webber, Edgar Wright, and Russell Crowe. Article first published May 23, 2017.

Local News Staff Writer - February 27, 2019
Some of the region’s finest yachting chefs will come together for the second edition of the Superyacht Chefs Competition in Monaco.