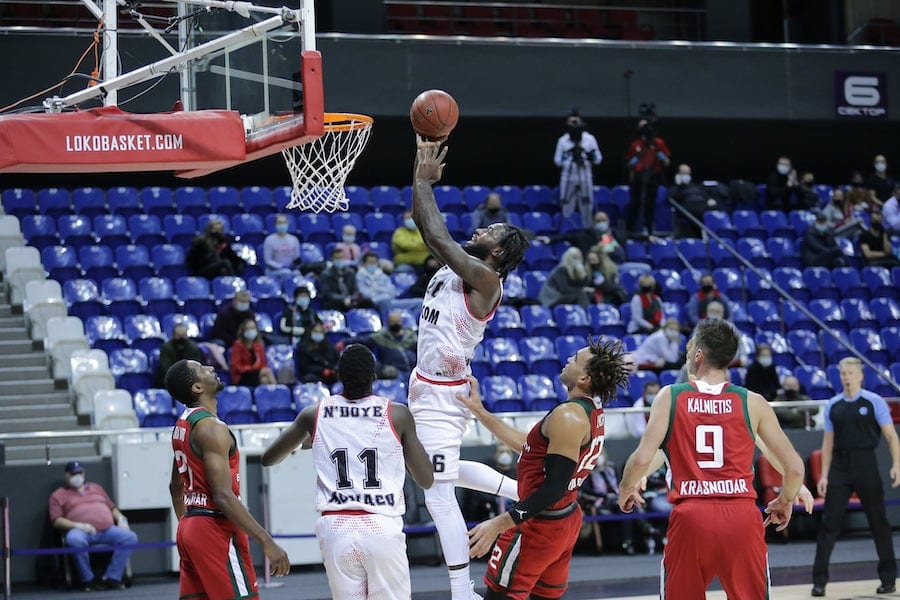 In an evenly matched game, Monaco went up against Moscow in a battle of titans that ended in a close game, but a sad defeat for the Principality.

The Roca Team had a heart-breaking loss against Moscow outfit Locomotiv Kuban on Wednesday. Unlike the blowout Monaco’s other sports team, AS Monaco, faced, the Roca Team lost by only two shots with a final score of 72-76.

Monaco played super well making 27 out of 67 shots but were a bit short on the three-pointers, only making six out of 25 attempts. Team Captain Dee Bost scored 18 points on the night, Mathias Lessort had 14 and JJ O’Brien 11.

Loco’s stats were pretty close to Monaco’s with 23 out of 53 shots made and five out of 17 three-pointers. Jordan Crawford was their high scorer with 17 points on the night, Mantas Kalietis had 14 and Reggie Lynch 11.

The team suffered with the loss of both Bost and Marcos Knight in the last quarter. With those powerhouses missing, the Russians had an easier time of it, and were victorious in the end, by a hair.

Despite the defeat, and thanks to an Andorran loss against Lithuania, Monaco are still in the running for third place in Group C. Monaco will need the win on Friday against Panevezys, and an Andorra win against Bologna, for them to take the bronze in the EuroCup 7.