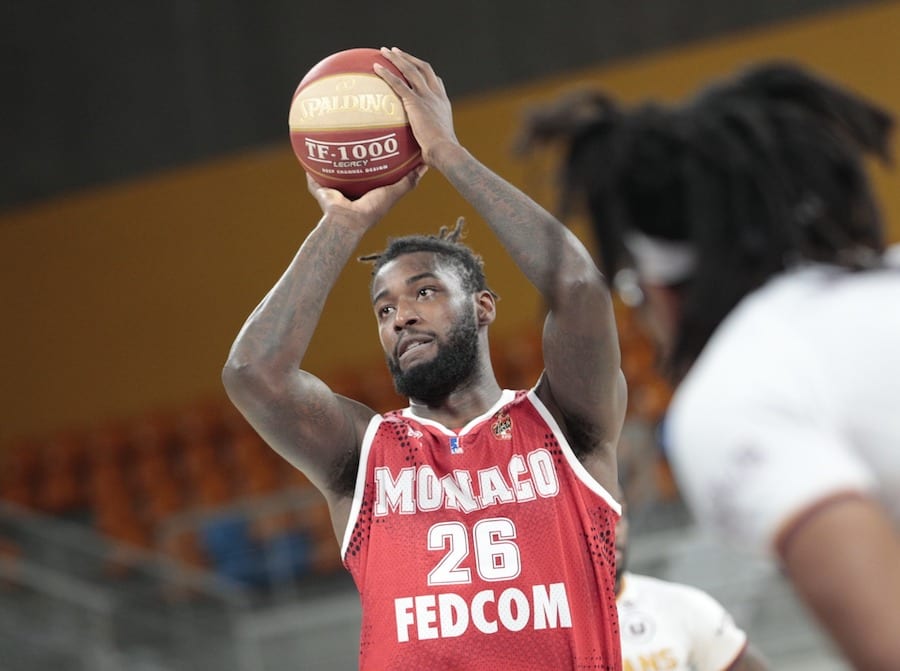 In a nail-biter of a finish, AS Monaco Basketball pulled off a one-point win against Orleans Lorient Basket on Friday night.

The Roca Team faced off against Orleans at the Palais des Sports on Friday night in a in a Jeep Elite away game that was too-close-for-comfort.

With 22 seconds on the clock, Monaco was trailing by a single point. Abdou Ndoye tried to find a hole on the crowded floor. He squeezed in and took a lay-up that just missed the mark. The rebound would be the decider. If it was Orleans, game over, if it was the Roca Team, there was still hope.

Out of nowhere, JJ O’Brien leapt up and took possession of the ball. The entire game hinged on this final shot. O’Brien released the ball and as it left his hand, it was apparent this one would hit the target.

With two-tenths of a second left on the clock, the Roca Team declared a 85-86 victory, snatching the game from their opponents in what must have been a heart-breaker of a loss for them.

Rob Gray was high-scorer in a high-scoring night, chalking up 22 points. Lessort was just one behind with 21, followed by Captain Dee Bost who walked away with 18 points.

“All the rebounds we took, especially offensive, changed the face of the game,” said Coach Zvez dan Mitrovic. “I congratulate my team, we managed to snatch the victory with seven pro players only on the parquet. It was difficult, but they did it. We showed energy and determination against a good team from Orleans, aggressive and well organised. Our third high-intensity quarter allowed us to get back into the game.”

The Roca Boys’ next game with be on 2nd March at 7pm when they square off against Nanterre for a Euro Cup 7 game at home at Gaston Medecin.