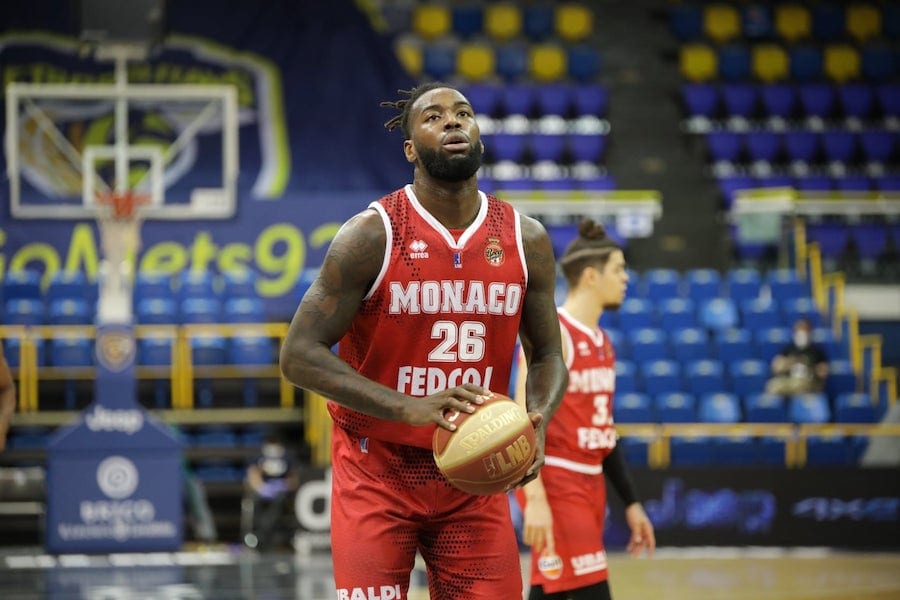 AS Monaco Basketball have beaten Boulogne-Levallois at an away game 85 to 78, continuing their domination in Jeep Elite action and maintaining the top spot in the standings.

The Roca team had another exceptional night when facing off against the Metropolitans 92 on Tuesday, beating the seventh ranked team comfortably.

Boulogne-Levallois took the early lead with two big slam dunks by Vitalis Chikoko, but Monaco caught up quickly after Marcos Knight landed a three-pointer, followed by another by team captain Dee Bost.

The Metropolitans were no push-overs and held their own, with the first quarter being a game of cat and mouse between the two teams, though Monaco held onto the lead throughout.

By halftime, it was a bit of a different story, with the Roca boys having a solid lead of 49 to 38.

The second half opened with the big three-pointer by the Mets’ Archie Goodwin, but it wasn’t enough to stop Monaco’s momentum. They never let up the pressure and by the end, they comfortably won 85 to 78.

“The most important thing is always to win, and we wanted to take our revenge for the first leg,” said Coach Zvezdan Mitrovic. “The plan was to attack Mets interiors with Lessort, we did it right. I want to greet the new ones (Frazier and Faye) who helped us a lot. It’s not easy for them because they have missed a lot of training with our EuroCup trips.”

Marcos Knight was high scorer on the night with 18 points under his belt. Rob Gray was close on his heels with 16. Monaco made 27 shots out of 54, going six for eight in three-point range. They had an incredible 31 rebounds, six steals and 21 assists, with Knight taking credit for six of them alone.

In other Roca team news, the scheduled EuroCup match against the Kazan Unics which saw Monaco travel to the Russians on 27th April has now been switched so the opponents will come to Monaco that night and travel to Russia on the 30th.

The change, announced Monday by Euroleague, was “in agreement with the two clubs.”

In the event of no clear winner, a tie-breaker will be played on Sunday 2nd May, rather than Wednesday 5th May. The ruling was made due to the obligation by Monaco to submit to a period of isolation upon returning from a non-EU country.

But first, the Roca team returns for more Jeep Elite action against SIG Strasbourg on Friday at 9pm in Strasbourg.