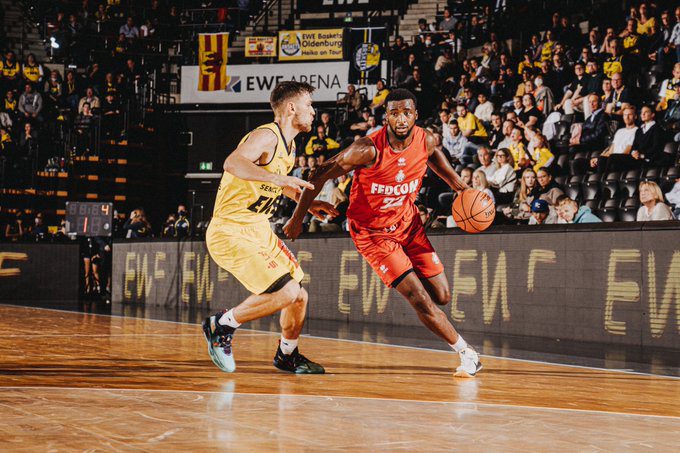 The Roca boys went up against EWE Baskets twice and came out on top both times in exciting pre-season play that saw the team welcome Mike James and celebrate the return of Ibrahima Fall Faye.

In the first friendly match between Monaco and Oldenburg, both were determined, as shown by the clear lack of dominance by either side. The cat and mouse went on the entire game, with two of the four quarters ending with both sides scoring the exact same number of points.

It made for a nail-biting but exciting match that saw Monaco only pull slightly ahead in the last quarter. The end score was a slightly too-close-for-comfort 98 to 95.

The second game couldn’t have been played out much more differently. Monaco dominated their German opponent, knocking them off their offensive rhythm.

In the second quarter, the Roca team had a whopping 23-point lead and they simply never let up. By the final quarter it was clearly game over in favour of Monaco, led by Alpha Diallo who picked up 20 points on his own, grabbing seven rebounds. The game ended in a landslide win for Monaco 98 to 79.

This was the most successful match of the pre-season for the Roca team, showing them gelling more and more as team. Now they just need to build on this base to keep them at the top of their game in the highly competitive Euro League matches as well as keeping them on track for Jeep Elite play which restarts in October. 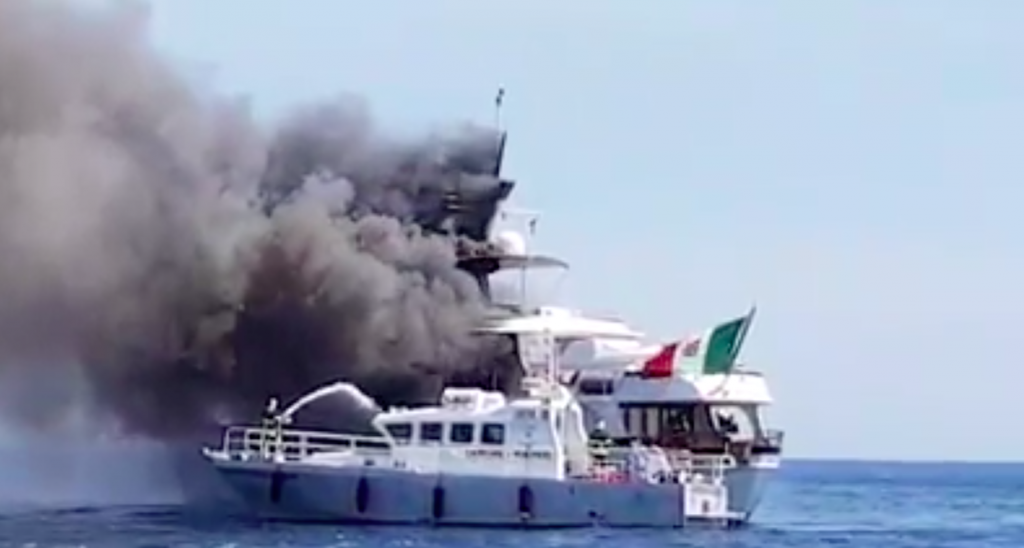 The owner of the 40-metre yacht that caught fire in spectacular fashion off Nice last Thursday has been revealed as Italian industrial tycoon, Diana Bracco. The yacht caught fire and sank before the eyes of stunned tourists six kilometres from Nice-Côte d’Azur Airport and the Promenade des Anglais. Ms Bracco was reportedly on-board “If Only” at the time. She was rescued along with 10 other passengers, while one was taken to hospital in nearby Antibes. The fire took hold early on Thursday afternoon and the yacht finally sank at around 10 pm at night. Born in Milan, Diana Bracco is President and CEO of the Bracco Group, a healthcare multinational and world leader in imaging diagnostics with a consolidated turnover of over €1.3 billion, 3,400 employees and a portfolio of over 1800 patents, according to the company. She is also the former vice-president of Confindustria, the largest organisation representing manufacturing companies in Italy. She was Commissioner General of Section for the Italian Pavilion at the Expo Milan 2015.