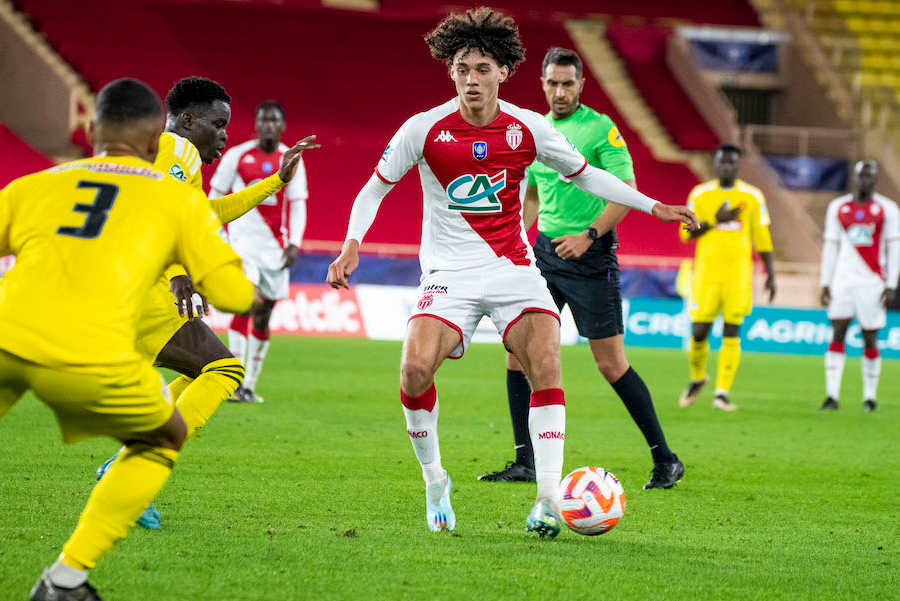 AS Monaco Coupe de France adventure ended before it even began as they let a two-goal lead slip against Rodez on Saturday before succumbing on penalties to the Ligue 2 strugglers.

The Principality side seemed to be moving serenely towards a comfortable progression after Magnhes Akliouche scored his first professional goal and Wissam Ben Yedder double the lead. However, just before the end of the half, Joseph Mendes gave Rodez hope, heading past Thomas Didillon, making his Monaco debut in goal.

Both sides had the chance to add to the scoreline early in the second half, but a mixture of profligacy and good goalkeeping kept the score at 2-1. Only one goal ahead, Monaco never managed to kill the tie, and they were made to pay for that.

Former Monaco player Aymen Abdennour popped up at the back post in the 80th minute to level the scores and set up a frantic last 10 minutes, during which both sides had the chance to settle the tie.

Neither side could prevent the tie from going to penalties. Killian Corredor’s miss looked to have put pay to Rodez’s chances of causing an upset, but stepping up to take what would have been the winning penalty, Aleksandr Golovin blasted over the bar. Soungoutou Magassa then missed his penalty in sudden death before Andy Pembélé scored the winner, pulling off one of the biggest scalps of the competition.

Monaco manager Philippe Clement didn’t mince his words post-match: “It is unacceptable. I am annoyed about it…In the last 20-25 minutes, I didn’t recognise our team, even if I don’t think the draw was the deserved result after the 90 minutes, nor the loss on penalties.”

Monaco’s cup adventure may have met a premature end, but Clement’s side must bounce back quickly with a Ligue 1 tie against Lorient coming up on Wednesday.