Roger Federer calls for ATP and WTA to be united

Roger Federer calls for ATP and WTA to be united 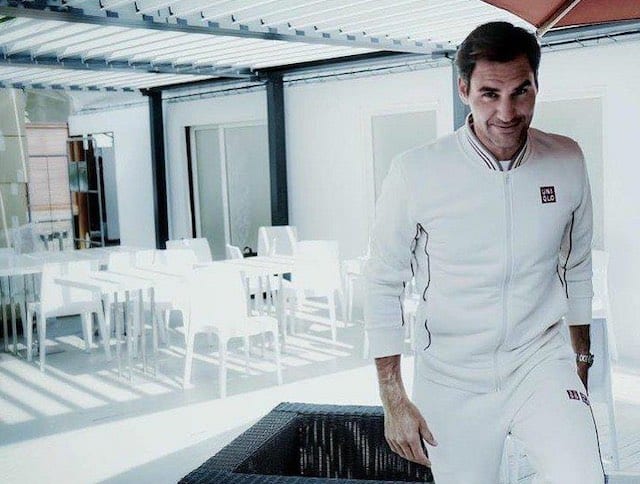 Tennis fans may have missed out on all the action of the Rolex Monte-Carlo Masters this year, but tennis star Roger Federer is making sure his sport stays in the headlines.
Roger Federer has taken to Twitter to ask his 12.7 million followers what they think about merging the men’s and women’s tennis worlds.
In his post the Swiss legend said: “Just wondering… am I the only one thinking that now is the time for men’s and women’s tennis to be united and come together as one?”
Needless to say, an avalanche of responses came his way, both positive and negative. They included a thumbs up from Judy Murray and a slap from Nick Kyrgios, prompting Federer to add, “I am picturing a merger between the WTA and ATP. I am not talking about merging competition on the court but merging the two governing bodies (ATP and WTA) that oversee the men’s and women’s professional tours. It probably should have happened a long time ago, but maybe now is really the time. These are tough times in every sport, and we can come out of this with two weakened bodies or one stronger body.”

It probably should have happened a long time ago, but maybe now is really the time.
These are tough times in every sport and we can come out of this with 2 weakened bodies or 1 stronger body. https://t.co/30SbbAla5g

Federer argued that it is confusing having different ranking systems, logos, websites and tournament categories for men’s and women’s tennis.
The merger idea isn’t a new one. The Association of Tennis Professionals (ATP) was formed in 1972 as a backlash to the arrival of the Open era to look after male tennis players’ interests. The ladies struck back the following year with the Women’s Tennis Association (WTA) building on the work started by Billie Jean King.
Since then, the idea has been casually bandied about, though no firm plans for combining the two ever came to fruition. With the onset of the Covid pandemic the tennis world, rocked by cancellations causing millions in revenue loss, loosely revisited the idea, though not in the way Federer imagines.
The ATP’s new chief executive, Andrea Gaudenzi, did not throw his weight behind support for the idea of combining the two administrative bodies, but conceded that greater cooperation was a good way to move forward. His argument is that the game is most popular and marketable when men and women play in the same tournaments, such as in Grand Slam events.
This attitude has been the predominant one, looking at bringing together the ATP and WTA tours under “one roof” whilst still maintaining separate governance. Perhaps the economic crisis spawned by the health one will force the two sides to look at viable solutions to financial woes.