Rose Ball postponed due to Covid-19 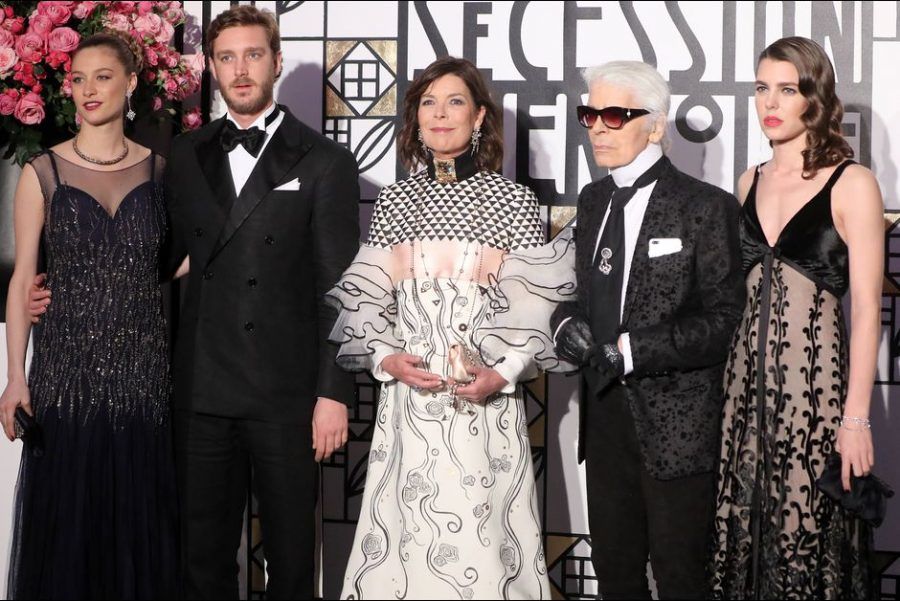 One of Monaco’s biggest nights of the year, the Rose Ball, has been postponed. SBM made the announcement Tuesday afternoon. The event was set to take place in just under two weeks.

As the Covid-19 virus continues to compromise various events across France and Monaco, it appears that even the Princely family is not immune to the impacts of the epidemic. The Rose Ball, organised annually by Princess Caroline of Hanover, will not go ahead as planned.

“The strengthening of the precautionary measures linked to the Covid-19 leads us to postpone the holding of the Bal de la Rose, initially scheduled for Saturday March 21, 2020,” said the SBM in a statement. “We will define a new date depending on the evolution of the situation.”

The charity evening has been held every year since 1954, when it was created by Princess Grace of Monaco. Organised in the Salle des Etoiles of the Sporting Monte-Carlo, the dinner raises funds for the Princess Grace Foundation.

2020 was to be due to be a special year for the Principality’s flagship event. Following the death of Karl Lagerfeld, Princess Caroline’s dear friend who had taken care of the artistic direction of the social gathering, the evening was this year entrusted to another talented designer: Christian Louboutin. The theme is Bollywood, in honour of the iconic shoe maker. 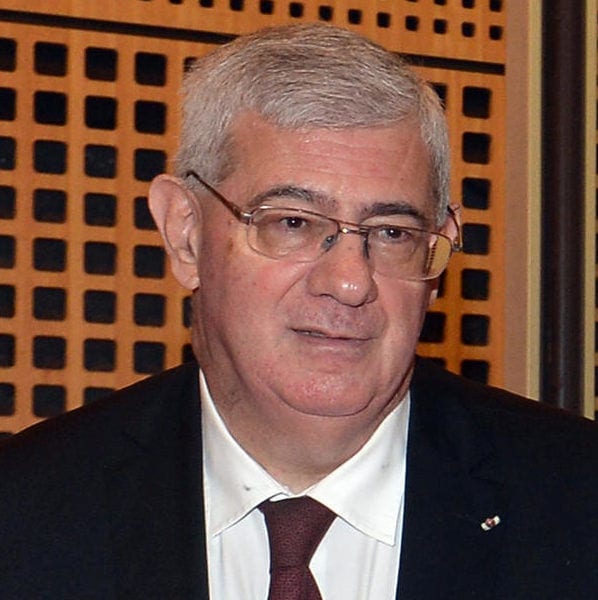 Henri Fissore, newly appointed Chairman of the Board of the Grimaldi Forum. Photo: Charly Gallo/Press centre[/caption] Ambassador Henri Fissore has been appointed Chairman of the Board of the Grimaldi Forum, succeeding Jean Pastorelli, Minister Plenipotentiary, who held the position from 2011. A graduate of ESSEC (École Supérieure des Sciences Economiques et Commerciales) and Sciences Po Paris (Institut d’Etudes Politiques), as well as a former ENA (Ecole Nationale d'Administration) student, the 64-year-old has worked in Monegasque Public Service for 37 years. Mr Fissore was General Director of the Department of the Interior and then Inspector General of the Administration before becoming a member of the Government, twice, as Government Councillor for Finance and Economy and then for External Relations. He has also served as Ambassador to Italy, Japan, Australia and Portugal, and completed his administrative career as Ambassador on mission to the Minister of State, in charge in particular of issues related to Monaco’s attractiveness. Henri Fissore has also served as a National Councillor. A well-known and popular figure at CREM, the Club for Foreign Residents of Monaco, Ambassador Fissore was the key organiser of the very successful “Year of Russia” held in the Principality in 2015. His extensive experience in the functioning of Monaco's institutions, particularly in the field of economic development, and his international vision constitute an expertise which he intends to bring to the Grimaldi Forum. Inaugurated in 2000, the Grimaldi Forum is headed by Sylvie Biancheri, General Director, and welcomes a hundred events across the year, the vast majority of which is business tourism, including congresses and conferences. Additionally, every year, it organises a major summer exhibition and international shows such as Top Marques. Article first published October 4, 2017.

Paula Radcliffe, Women's Marathon World Record holder since 2003, pictured at 2011 Berlin Marathon 2011. Photo: Christian Petersen-Clausen[/caption] Monaco resident Paula Radcliffe has been giving some local insight into what to do and where to go in Monaco She told the UK Daily Telegraph: “I’ve lived in Monte Carlo in Monaco for more than a decade – it is a great place to bring up children. I first visited the city while attending international meets in my early 20s. I love waking up to the beautiful blue of the sea of the Côte d’Azur and yet also being close to the mountains. You have the best of both worlds, an interesting friendly city, with lots to see and do.” The marathon world record holder is particularly full of praise for Stade Louis II, home to the AS Monaco soccer team. “The stadium is very special – it is one of the best I’ve ever run in the world, and has the nicest setting. The weather is good and the beaches are very inviting, so you can easily swim in the sea all year round. During the low season it is even nicer, as it is less crowded.” Paula said that smart attire is the best bet for a night out as the Principality is a chic place to be seen and dine in. “It is also pretty hilly, so you need walking shoes as well as beachwear.” For a place to stay, she recommends Le Méridien Beach Plaza, or if money is no object, then Hôtel de Paris. She added that she likes to go to Miami Plage for an evening drink, and praised the Maya Bay, which is a great Japanese and Thai restaurant. La Note Bleu has good views of the sea. “The Monaco bus system is very good and you can get an app that tells you when the next one is about to arrive. As the city is so small, it is very walkable. In the summer you can take a water taxi too, perhaps to Saint Malo Plage and other beaches along the coast.”