Rowing expedition around Scotland for charity

Rowing expedition around Scotland for charity 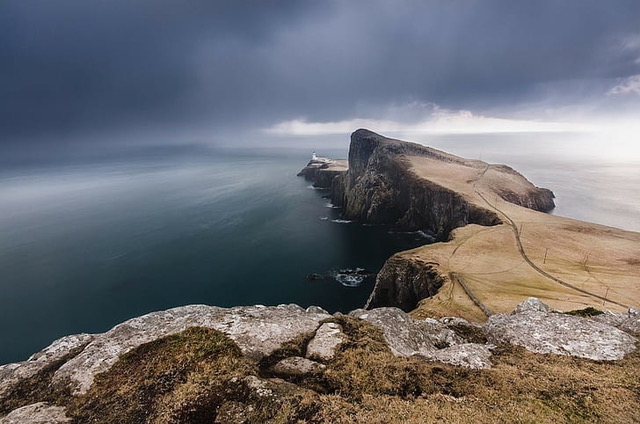 An intrepid team of rowers are setting out to row 400 nautical miles around Scotland later this month to raise money for the Monaco Red Cross’s Action Ukraine project.

From 27th June to 8th July, eight hearty people are taking on a perilous journey, circumnavigating the wild waters of Scotland in an 11.8 metre open rowing boat all in the name of charity. This is only the second time such a trip has been made, and the first time any Monaco resident has taken part.

The expedition, which has been dubbed the Red Cross Row, will start by passing the beaches of Oldshoremore, following the rugged coastlines of the Inner and Outer Hebrides, before heading toward the Orkney Islands. They will then pass the northern tip of Scotland and head down the eastern coast as far as the Caledonian Canal, where they will turn inland passing by Fort William to the Sound of Mull and the Isle of Skye.

The beautiful and varied scenery and wildlife will make for an incredible journey, but there are pitfalls as well. The sea in the region is known for its treacherous waters, dangerous currents and rocky shores, and the weather is often unpredictable. 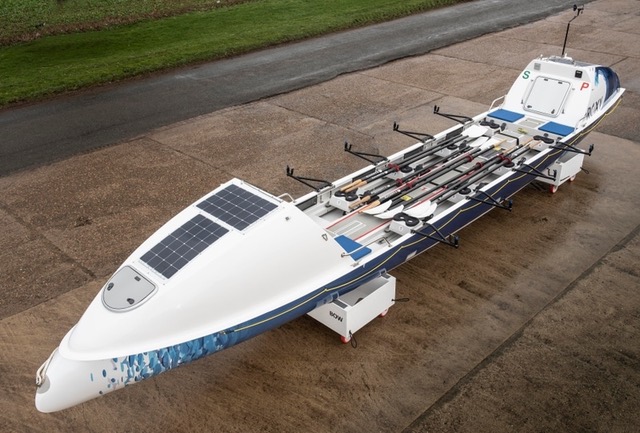 Northrop & Johnson have provided the financial backing for the expedition in support of a fund-raising project called Action Ukraine, which was set up by the Monegasque Red Cross to help those affected by the war. Coote is looking to raise in excess of €25,000 for this cause.

“Millions of people in Ukraine are now without their family, their home, comfort or safety,” said Coote. “Putting myself in the same position, albeit just for a few days, will hopefully help to highlight their plight and raise donations to support them.”

To contribute to this worthy endeavour, visit the Monaco Red Cross website at https://www.croix-rouge.mc/en/i-donate/