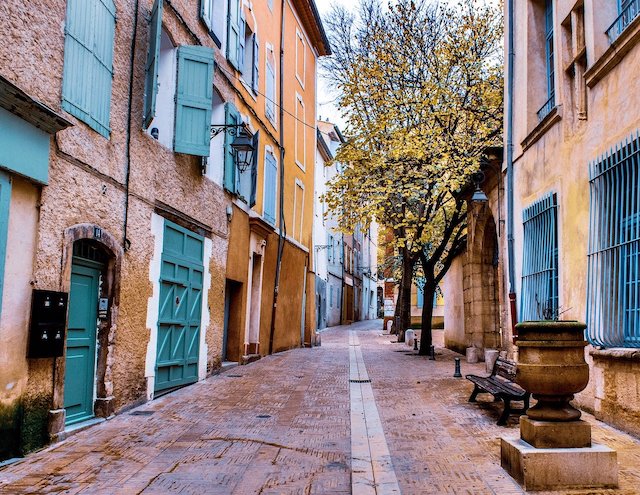 France unveiled its plan for easing the confinement regulations earlier this week to much anticipation. Here is how they say it will work.
Starting 11th May, France will begin the long, fraught road to de-escalation after Prime Minister Edouard Philippe’s plan was passed on Tuesday by the National Assembly.
The general plan is fairly straightforward. Shops and primary schools are set to reopen from 11th May, but senior schools will remain closed until at least June. Those who cannot work from home must wear masks and keep a safe distance from fellow employees. Masks will be compulsory on public transport. Cafes, bars and restaurants are to remain shut.
To make a success of this new phase, France is aiming to test all persons who have been known to have been in contact with anyone who was infected. An ambitious target of 700,000 tests per week is being launched the week of 11th May.
“Once a person has tested positive, we will begin to identify and test all those, symptomatic or not, who have had close contact with them. All these contact cases will be tested and will be asked to isolate themselves for 14 days,” Philippe said.
Assurances have been made that there will be sufficient masks for everyone from the first day of de-escalation, and companies have been asked to make sure there are enough for all workers to have them on site. Smaller establishments can ask for assistance if necessary.
Five million masks will be made available to the elderly and vulnerable, and secondary school students will be required to wear them during school hours. How these masks will be distributed and where they will come from has not been disclosed.
The Prime Minister applauded the French people for saving what he said in his speech to be 70,000 lives by adhering to lockdown and said that overall, the positives outweighed the negatives. But he went on to say that remaining in this state for much longer would have repercussions, financial and emotional, for the people of France.
That being said, the easing of lockdown measures will only go ahead if the rate of new infection remains below the 3,000 people per day threshold. This means that people are being asked to abide by the strict rules until 11th May, or risk having a collective hand smack and a rescinding of the easement.
Additionally, certain hard hit regions may be forced to stay on lockdown until things calm down more. Paris and Alsace-Lorraine, who were particularly hard hit, may be required to stay in confinement longer, for example.
Critics are fearful that trying to go back to normal too quickly will result in a second wave of infections. These fears have prompted the government to start looking at what they’re calling a “stop and go” strategy, consisting of alternating periods of lockdown and easements. No plan on how this would work has been set out, and as of now it is only a possibility.
President Macron has warned that making hasty moves could lead to a reintroduction of lockdown measures and is trying to impart that patience is the way forward. He has spoken publicly that the gradual lessening of rules is for the greater good and that going too fast could jeopardise the efforts and sacrifices already made.