Runners swarm the streets of Monaco

Runners swarm the streets of Monaco 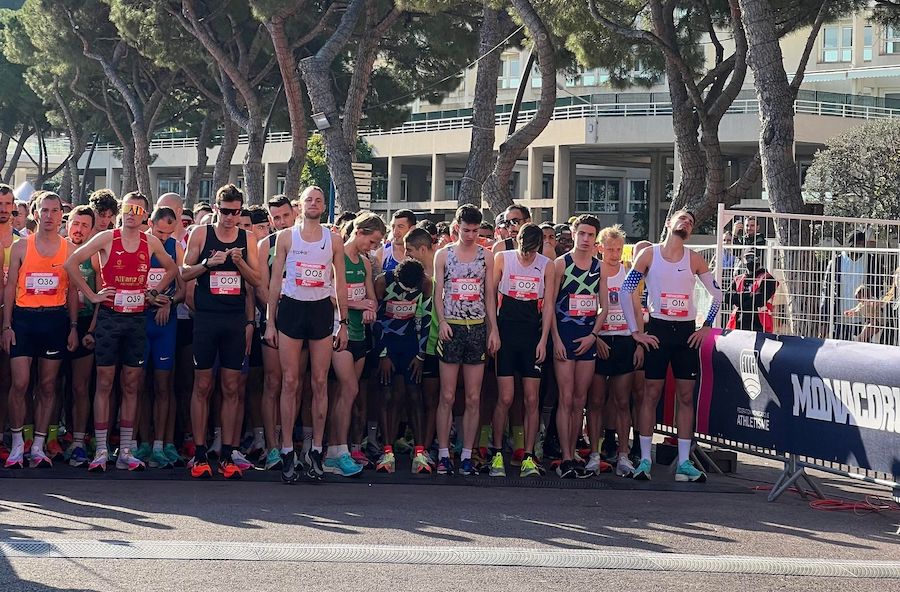 After a scaled-back 2021 edition of the Monaco Run, amateurs and professionals alike once again took to the streets of the Principality en-masse this past weekend for a sporting spectacle that unfolded in beautiful conditions.

Epidemiological necessity dictated that last year’s edition was reserved solely for a handful of professional athletes. Meteorological conditions couldn’t have been more perfect to herald the return of amateur runners this year, as hundreds took to a variety of different routes around the sun-bathed Principality.

204 runners descended on Port Hercules early on the Sunday morning to participate in the City Trail run, a 10km run, which saw runners pass many of Monaco’s most iconic landmarks. Sebastien Poesy (33:06) was the run-away winner, comfortably leading from Cedric Pistoresi (35:29) and Michael Reynaud (35:36). Elena Scolari (45:23) was the women’s winner, and was trailed by Tatyana Gramatikova (46:17) and Monica Gomez Fernandez (47:15).

The conclusion of the podium ceremonies was quickly followed by the start of the Pink Ribbon Walk, which saw around 100 walkers set off for a charitable stroll around the Principality, whilst raising awareness and funds in the fight against breast cancer.

The final race to depart saw athletes take part in the 5km Herculis, a sprint that saw runners pass the Larvotto Beach, almost reaching the French border, before heading back to Port Hercule.