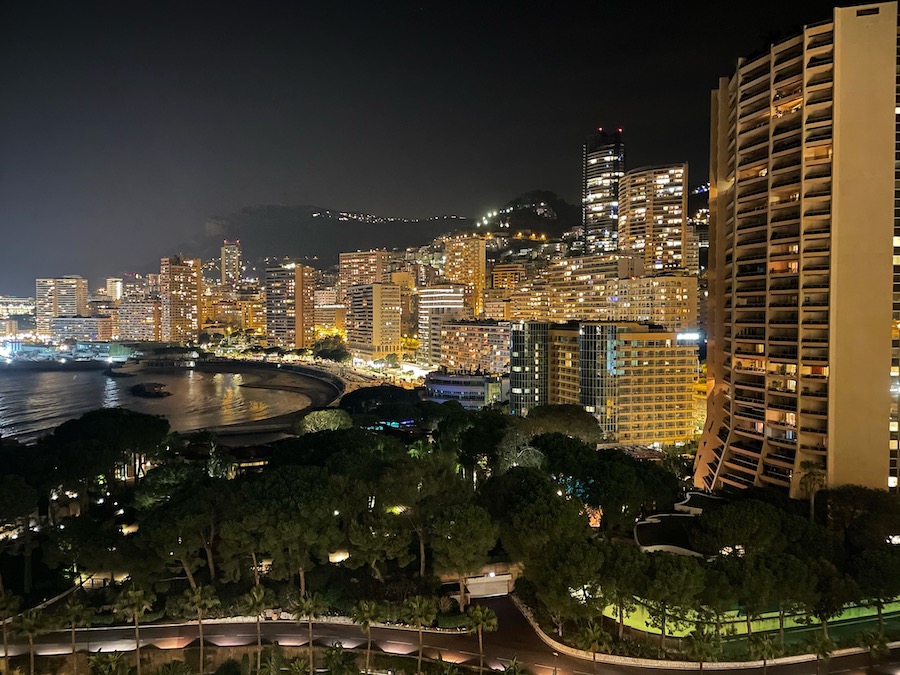 The names of thousands who have had their assets and funds in Monaco frozen due to their possible links with Russia have been made public.

The Prince’s Government announced on Monday that the Budget and Treasury Department, in collaboration with the Digital Services Department, has launched a new website called Gel des Fonds or “Freezing of Funds”.

The digital platform, published in English and French, lists all the people or entities that are subject to a procedure for freezing funds and economic resources in the Principality, in line with international economic sanctions.

The Minister of State has currently identified 3,675 such persons, entities or bodies. As of 11th November 2022, they must report the funds and economic resources belonging to them or that they own, hold or control within the territory of the Principality, to the government.

They are suspected of “compromising or threatening the territorial integrity, sovereignty and independence of Ukraine”, according to the government, and have until 1st December to contact the Budget and Treasury Department via the website.

The national list was created by Sovereign Ordinance No. 8.664 of May 26th 2021 and is updated each time entries are added, deleted or modified. It is the first time the list has been made public, and allows professionals to access the information and receive notifications any time the list is updated.

“The new digital platform is in line with recommendations formulated within the framework of the evaluation of the Monegasque system for the fight against money laundering and the financing of terrorism (MONEYVAL) and attests to the commitment of the Principality of Monaco to maintain the highest level of international standards,” said the Prince’s Government in a statement.