Russian art and history auction at the Metropole 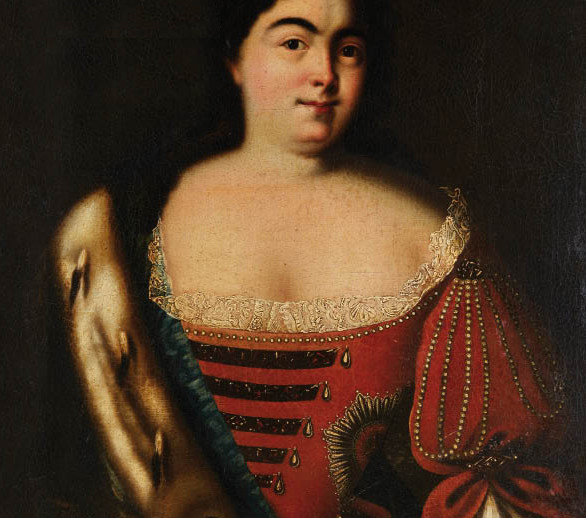 The auction house Hermitage Fine Art is presenting over 500 items of Russian art and history of the XVIII-XX centuries on October 27-29 at the Hotel Metropole.

Hermitage Fine Art is a new auction project founded in 2017 in Monaco, comprising a team of leading international specialists working in various art sectors across Europe and Russia, united by their love for Russian culture, history and fine arts, and by their wish to preserve and popularise Russian cultural heritage abroad.

“We are honoured to present a rich collection of Russian art items from the last three centuries, which has been carefully collected for many decades,” President of Hermitage Fine Art, Alessandro Conelli. “Presenting materials associated with the times of the Russian Revolution 100 years ago has symbolic significance to us.”

An important distinction of the auction catalogue is the special themed sections dedicated to the Romanovs dynasty in the form of art and engraved items, memorial items belonging to the reign of the last Tsar, and documents and books about the causes and stages of the revolutionary movement. An unusual surprise is a selection of books from the library of Russian businessman B Berezovsky.

The organisers have decided to dedicate their first auction to the memory of Russian poet, Nikolay Turoverov (1899-1972). The catalogue presents a large selection of his books and autographs.

Among other items, Hermitage Fine Art will present the most rare samples of porcelain owned by members of the Imperial House; the album of essay engravings “Darling” by F Tolstoy; autographs of Peter the Great, Anna of Russia, Catherine the Great, Alexander I, Nicolas II, Rasputin, Stalin; the last letters of the love correspondence between Alexander II and Catherine Dolgorukov, archive materials of His Highness Duke S. G. Romanovskiy; and a most rare album of photographs about the early history of Russian aviation.

Window into the history of Belarus through...

Culture Stephanie Horsman - July 14, 2021
Get a glimpse into one of Europe’s most tumultuous and least explored treasures with the exhibition ‘Belarus: History Through Art’ at the Espace 22 Gallery this summer.