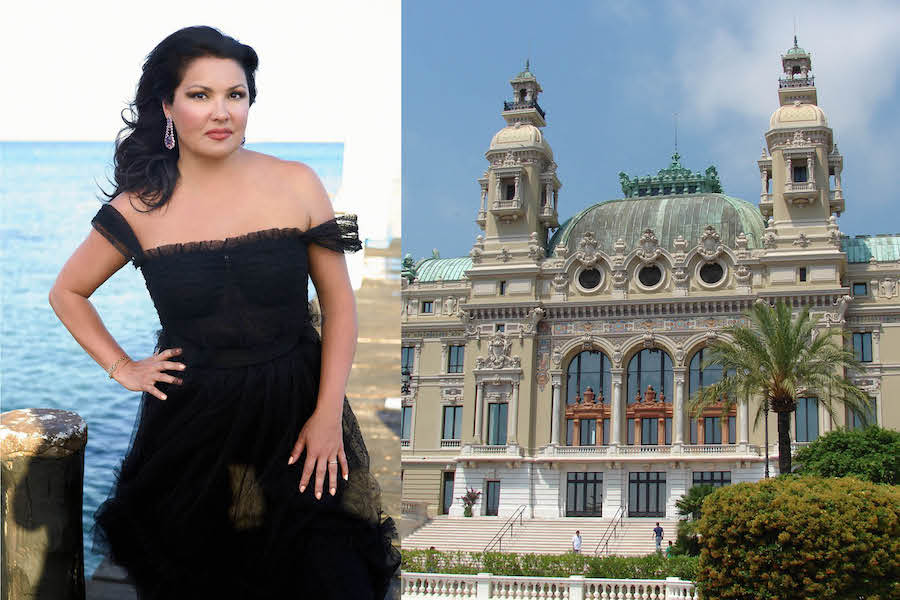 Superstar Soprano Anna Netrebko will sing the title role with the Monte-Carlo Opera later this month, despite controversy at the Metropolitan Opera in New York and her perceived links to Vladimir Putin.

Anna Netrebko once endorsed Russian President Vladimir Putin’s re-election and, in 2014, was photographed holding a flag used by Russia-backed separatists in Ukraine.

After initially denouncing the war on Ukraine but staying quiet on Putin, 50-year-old Netrebko from Krasnodar, Russia, faced a wave of cancellations at leading opera houses including the Metropolitan Opera.

Then, Netrebko issued a statement saying that she was “neither a member of a political party nor am I linked to any leader of Russia”, and confessed that she “recognises and regrets that my actions and statements in the past could in part be misconstrued.”

The singer had, at the time of writing the recant, been in a kind of self-imposed exile after the fall-out with the Met and then a cancellation in Hamburg.

After making her new position known, the Monte-Carlo Opera took the bold decision to hire the soprano star to sing the title role in four upcoming performances of Puccini’s ‘Manon Lescaut’ in April. She will replace Maria Agresta, who was forced to cancel for health reasons. Netrebko’s husband, Yusif Eyvazov, will join her in the role of Des Grieux.

“Through an exemplary career that began in 1994, Anna Netrebko has undoubtedly become the reigning prima donna of the 21st century,” said the opera in a statement announcing the performances. “Whether she is the headliner of the season opening productions of the Teatro alla Scala in Milan or the Metropolitan Opera in New York, the star soloist of the opening of the Winter Olympics or the first artist of classical music to appear on the Time newspaper’s annual list of the 100 most influential people in the world, Anna Netrebko has always distinguished herself inside and outside the world of opera.”

In addition to her numerous awards and accolades, Anna Netrebko has received three Grammy Award nominations, the Bambi award in Germany, and the award for ‘Singer of the Year’ as well as ‘Female Artist of the Year’ at the BRIT Awards. She is also the global ambassador for Chopard jewelry.

The Monte-Carlo Opera maintains that the decision to hire Netrebko was purely artistic, its spokesperson Christiane Ribeiro reportedly saying that “Anna Netrebko made a statement two weeks ago regarding the war and her relationship with Putin. She has taken a clear position against the war in Ukraine.

“As a consequence, she has been declared an ‘enemy of the homeland’ by the speaker of the Duma and a theatre in Novosibirsk cancelled her appearance. Our choice is an artistic one.”

Netrebko professes to have met Putin “only a handful of times” during awards ceremonies or at the Olympics. She lives in Austria and is a tax resident of that country, and claims to receive no financial support from the Russian government.

Netrebko will be performing on 22nd, 24th, 27th and 30th April with the Monte-Carlo Opera.