Rybolovlev appears to win latest round in art case 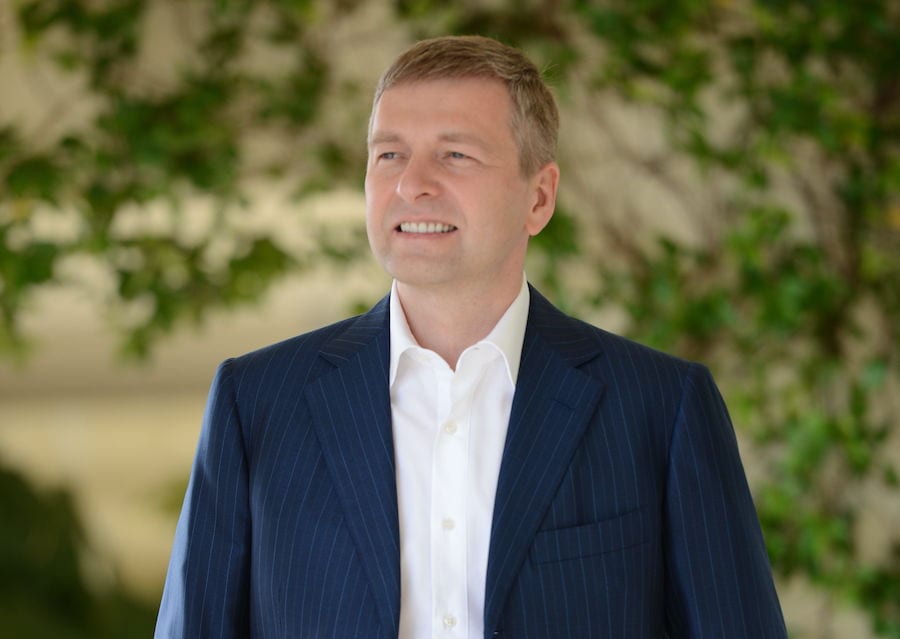 A US Court of Appeals judge has affirmed an earlier ruling ordering that documents related to Dmitry Rybolovlev’s art purchases in the US be released in order to be used in the case pending in Monaco, a move that can be seen as encouraging for the Russian billionaire in his long-running legal tussle with art dealer Yves Bouvier.

Mr Rybolovlev’s lawyers are said to believe that the documents will reveal details of sales brokered by Mr Bouvier that they claim were subject to considerable mark-ups that their client was not aware of.

The feud between Mr Rybolovlev, the majority owner of Monaco’s soccer team, and the so-called “freeport king” can be tracked back to one high-profile purchase out of many: that of Leonardo da Vinci’s Christ as Salvator Mundi.

Mr Rybolovlev bought the work for $127.5 million in 2014, but soon afterwards learned that the picture had sold for considerably less, between $75 million and $80 million, according to a report in the New York Times He was also surprised to learn that Sotheby’s was an additional intermediary involved in the transaction.

In the original suit filed last year, Mr Rybolovlev alleges through his companies Accent Delight and Xitrans Finance “that Bouvier’s account of the sale was entirely false, that he failed to disclose Sotheby’s role, and that he inflated the purchase price in order to pocket the $52 million difference.”

The suit also claims that Mr Bouvier lied about prices for 37 other artworks and defrauded Mr Rybolovlev to the tune of $1 billion over the course of their 11-year relationship.

Bouvier was arrested in Monaco on his way to see the billionaire more than two years ago and was kept in custody for several days. Meanwhile, his Paris-based lawyer, Ron Soffer has claimed that the latest court ruling is nothing new. “The Rybolovlev camp has had these documents for months and gave them to the Monaco judge months ago,” he told artnews.

Marta in Monaco a starter in TF1 prime-time adventure

Local News Staff Writer - July 31, 2017
https://www.youtube.com/watch?v=0XJXw3OhdCM Météo-France has predicted temperatures five or six degrees above normal for season during the week beginning July 31 and has issued an orange alert to warn of the dangers. Humidity will also be very high, up to 70 percent instead of the usual 50 percent, giving a tropical feel. Carros recorded 33 degrees on Monday, and Lantosque 39 degrees. Temperatures in Monaco are expected to be above 30, and as high as 33 for the rest of the week. A thin veil of high cloud on Tuesday may mitigate the temperature just a little, with peak heat expected on Thursday and continuing until Sunday. There will be little relief at night, with low temperatures of 25 degrees expected all week. The normal temperature for early August is 21°C at night. Residents are advised to take what precautions they can, including avoiding the outdoors during the hottest house of the day. A few tips for coping with the hot weather: https://www.youtube.com/watch?v=ryHSFkppmTc