Rybolovlev puts chapter behind him as painting breaks all records 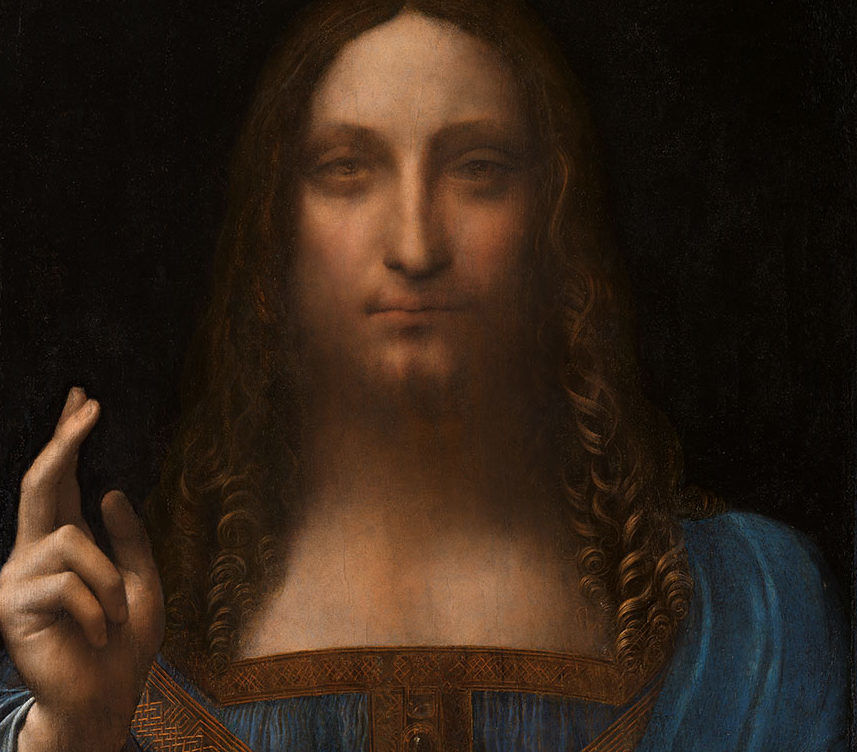 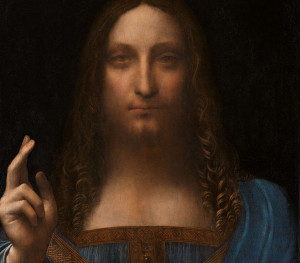 Christ as Salvator Mundi, the Leonardo da Vinci painting put up for auction by Dmitry Rybolovlev and expected to make in the region of €85 million ($100 million), sold for a record €382 million ($450 million) in New York on Wednesday.

The auction record was broken at €179 million ($200 million, for a Pablo Picasso painting sold in 2015), when there was a short pause. Bidding for the 65 x 45-cm oil-on-panel painting at the Christie’s sale came to an end after 19 minutes.

The identity of the buyer was not disclosed, nor was the part of the world from which the winning bid was made.

The painting had generated huge interest before the sale for a number of reasons. The artwork – originally commissioned by King Louis XII of France more than 500 years ago – had been undiscovered and painted over before being bought by a dealer for $10,000 in an estate sale in 2005.

It has also played a central role in the dispute between Rybolovlev and art dealer Yves Bouvier, who had sold the painting to the Russian with a mark-up of close to €43 million ($50 million). A scandal surrounding the relationship between Rybolovlev and his entourage and Philippe Narmino, Monaco’s head of the judiciary, led to Narmino’s sudden resignation on September 22, 2017.

Following the sale of the painting on Wednesday, a spokesman for the owner of AS Monaco said that the family wanted to put a painful chapter behind them.

Local News Stephanie Horsman - November 23, 2020
‘Invisible Waste’ is the theme of this year’s European Waste Reduction Week, highlighting the amount of waste that goes into the design, production, packaging and transport of everyday items.