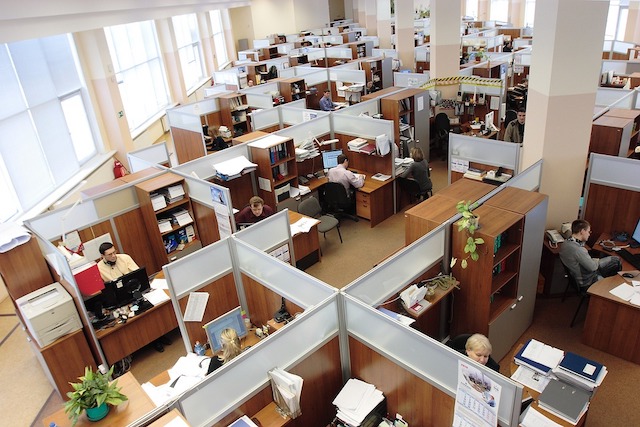 According to the latest figures by statistics group IMSEE, the Principality had 1,490 more employees in private sector jobs in 2019 than the previous year. The majority of these hold French nationality with a 60/40 split men to women and an average age of 42 years. The total number of private sector salaried employees in Monaco was 53,091 as of 31st December 2019.

Interestingly, nearly 90% of those employed by privately held companies do not reside in the Principality. Just over 79% are French and unsurprisingly live predominantly in the Alpes-Maritimes, whilst 8.6% of those crossing the border daily to commute to work are Italian. The remaining 12.2% are Monaco residents.

At the end of 2019, more than 86% of the private sector salaried population worked in the tertiary sector, both merchant and non-merchant, corresponding to 46,000 people. Primary sector employees made up only 0.3% and the remaining 13.5% were in the secondary.

The sector in general with the largest number of employees was the scientific, technical and administrative services and support representing 23% of the total. This was the first time this sector was in the top spot. Hotels and restaurants fell to 15.4%, followed by 11.5% in the “other” services sector, 9.8% in construction, and 7.9% in health services. Several others such as real estate, importers, financial, transportation, manufacturing and communications made up the remainder.

Most businesses, just over three-quarters, had less than five full time employees working for them, and women were much more present in these smaller ventures than in the larger ones, despite making up less of the global salaried population.