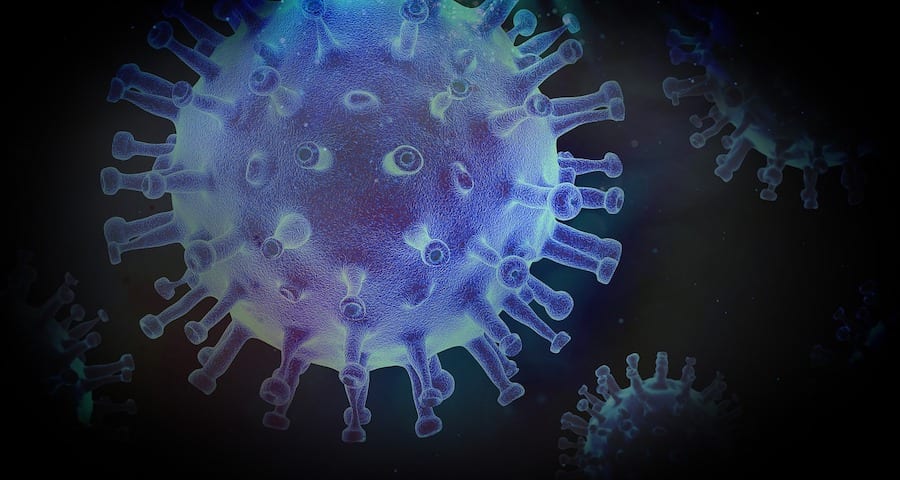 The government has revealed that less invasive, Covid-detecting saliva tests have been received in the Principality and may soon be available to the public.
The current PCR test used in Monaco, and most other countries, requires a lot of manpower and resources, and often has a turnaround time that can render it ineffective.
“Painless” saliva tests, on the other hand, are less invasive and deliver results in under an hour. They also do not need to be carried out by health care workers or require analysis by laboratories, thereby reducing the risk of viral exposure.
It was revealed during the recent Joint Monitoring Committee that the Principality had ordered and received saliva tests in an effort to diversify and further increase testing capabilities in Monaco. The alternative test is  currently being trialled and, pending the outcome, it will be made available to the public as a supplement to the PCR and rapid diagnostic tests already in wide use.
However, the government says the saliva tests are only beneficial when a person is showing signs of the disease.
It is an opinion supported by the Haute Autorité de Santé (HAS), an independent public health body, which recently gave its approval for saliva tests to be used in France, saying in a press release: “Their advantage is that they make sampling easier, reduce the risk of contamination for nursing staff and are less unpleasant for patients.”
The health authority added that saliva tests were not as effective as the nasal swab tests and failed to detect coronavirus in 75% of cases when the patient was asymptomatic. The HAS therefore recommended that they not replace nasal swab tests, which it said should remain the standard test.
Saliva tests will be particularly useful for detecting the virus in symptomatic people who have difficulty with the nasal swabs, such as children, elderly people or those with mental health conditions.
It was also revealed during the committee meeting that testing at Espace Léo Ferré has increased recently, with capacity rising from 1,300 tests per week to 1,800. “This figure is in line with current needs, though there is the possibility to increase capacity if necessary,” said the government in a statement.