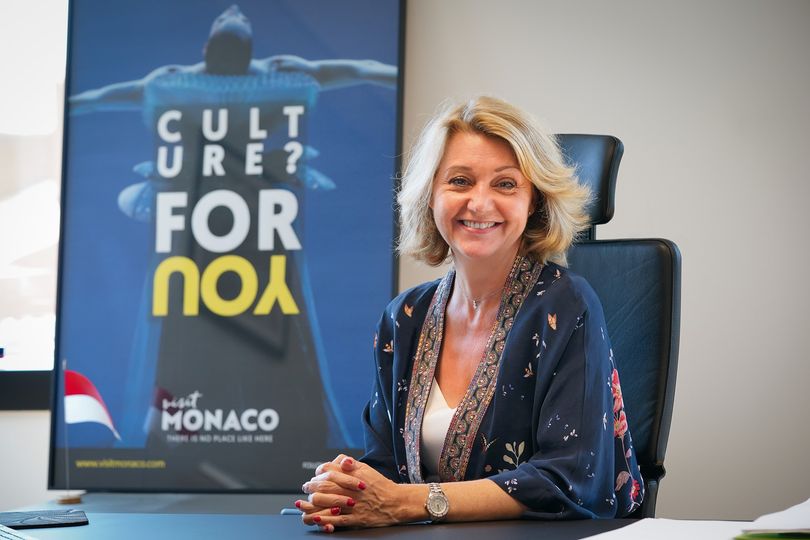 Monaco managed to achieve strong tourism figures in the month of July, despite the constraints brought about by the Covid pandemic and the reintroduction of some restrictions.
“The results from July are positive,” Sandrine Camia, Deputy Director of Tourism and Conventions told Monaco Info on Tuesday when speaking about the upswing in Monaco’s tourism this summer, especially compared to the “bummer summer” of 2020.
Hotel occupancy rates were up in July to 70% on average, a massive jump from the same time last year when they were sitting at a dismal 39%. The downside for clientele is that three, four and five star hotels across the board in the Principality have had to raise room rates in order to provide the same service as before Covid.
According to Camia, the clients coming to stay are generally wealthy Europeans, mainly French, Swiss, Italian and Belgian, looking for high-end accommodation, but the big news is that the Americans and those from the Middle East have returned, greatly boosting the sector.
One notable difference this year is that people tend to be making last minute bookings more than previous years, no doubt due to the ever-changing travel rules across the globe.
Monaco’s hotels have by and large taken this in their stride and adapted well, being more flexible with booking conditions.
In order to continue pulling in the tourists, the Department of Tourism and Conventions has been very active not only on the casual tourism front but also on the lucrative business tourist front.
“We have relaunched a campaign that debuted in the month of June called ‘Monaco For You… At Last’, where we deployed ads on television, in professional magazines and in travel magazines,” said Camia. “This campaign is having an effect.”
The future seems to be looking up, as well. The rest of the summer is forecast to carry on as in July, with September seeing the return of the large events that Monaco is known for.
“August seems to have the same outlook as July, and in September we expect the big comeback of business tourism, with three major events – the Aesthetic and Anti-Aging Convention, the Monaco Yacht Show, and Luxe Pack,” Camia said. “We hope that it’s going to be under better conditions.”