Santa is officially open for business

Santa is officially open for business 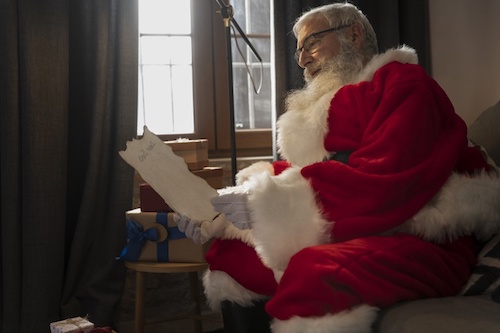 As of Wednesday 6th November, anyone sending a letter addressed to Santa Claus residing on Snow Street, North Pole will be sent to a special handling area in Libourne where 60 additional workers are hired every Christmas to process the letters, notes and cards that pour in.

The fact that Santa has a time-frame may come as a surprise to some, but the reasoning is clear if the senders reside in this part of the world.

Since 1962, the law stipulates that every child who sends a letter to the Big Man will receive a postcard in response. The law has certainly been helpful in perpetuating and boosting Santa’s image, though it is doubtful postal carriers share the same enthusiasm.

Over 1.2 million children write to Santa each year, nearly all of them written on paper. This is quite possibly the only letter writing experience most children receive in today’s digitalised world, so there is value in that alone, but it also carries on an important tradition that marks the childhood of so many.

That being said, there is a now an email address where children who may be running a little late can also send letters: www.groupelaposte.com/pere-noel

Note that in order to receive a response, the letter writer’s first and last names and complete postal address must be clearly indicated.