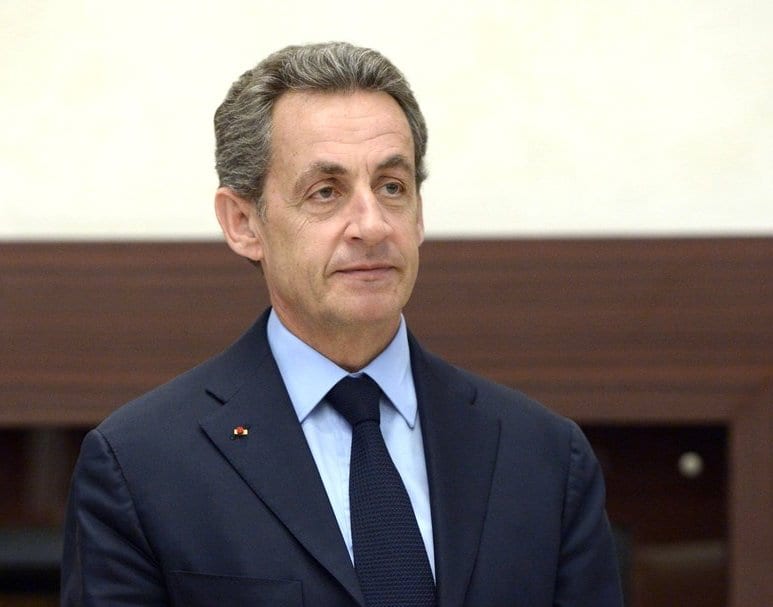 French ex-President Nicolas Sarkozy has been sentenced to three years in jail, two suspended, for trying to bribe a magistrate by offering him a prestigious job in Monaco.
The 66-year-old was found guilty of corruption on Monday, becoming the first former French president to receive a custodial sentence.
The crimes were specified as influence-peddling and violation of professional secrecy.
Sarkozy was found guilty of trying to offer a magistrate a position in Monaco as a judge, in return for information about a separate criminal case against him.
In the ruling, the Paris judge said the former president could serve a year at home with an electronic tag, rather than go to prison.
The case centred on conversations between magistrate Gilbert Azibert and Thierry Herzog, Sarkozy’s then lawyer, which were taped by police in 2014.
The investigators were looking into claims that Sarkozy had accepted illicit payments from the L’Oreal heiress Liliane Bettencourt for his 2007 presidential campaign.
The magistrate and Sarkozy’s former lawyer received similar sentences. All three defendants are expected to appeal.
Sarkozy’s predecessor Jacques Chirac was handed a two-year suspended sentence in 2011 for having arranged bogus jobs at Paris City Hall for allies when he was Paris mayor. Chirac died in 2019.