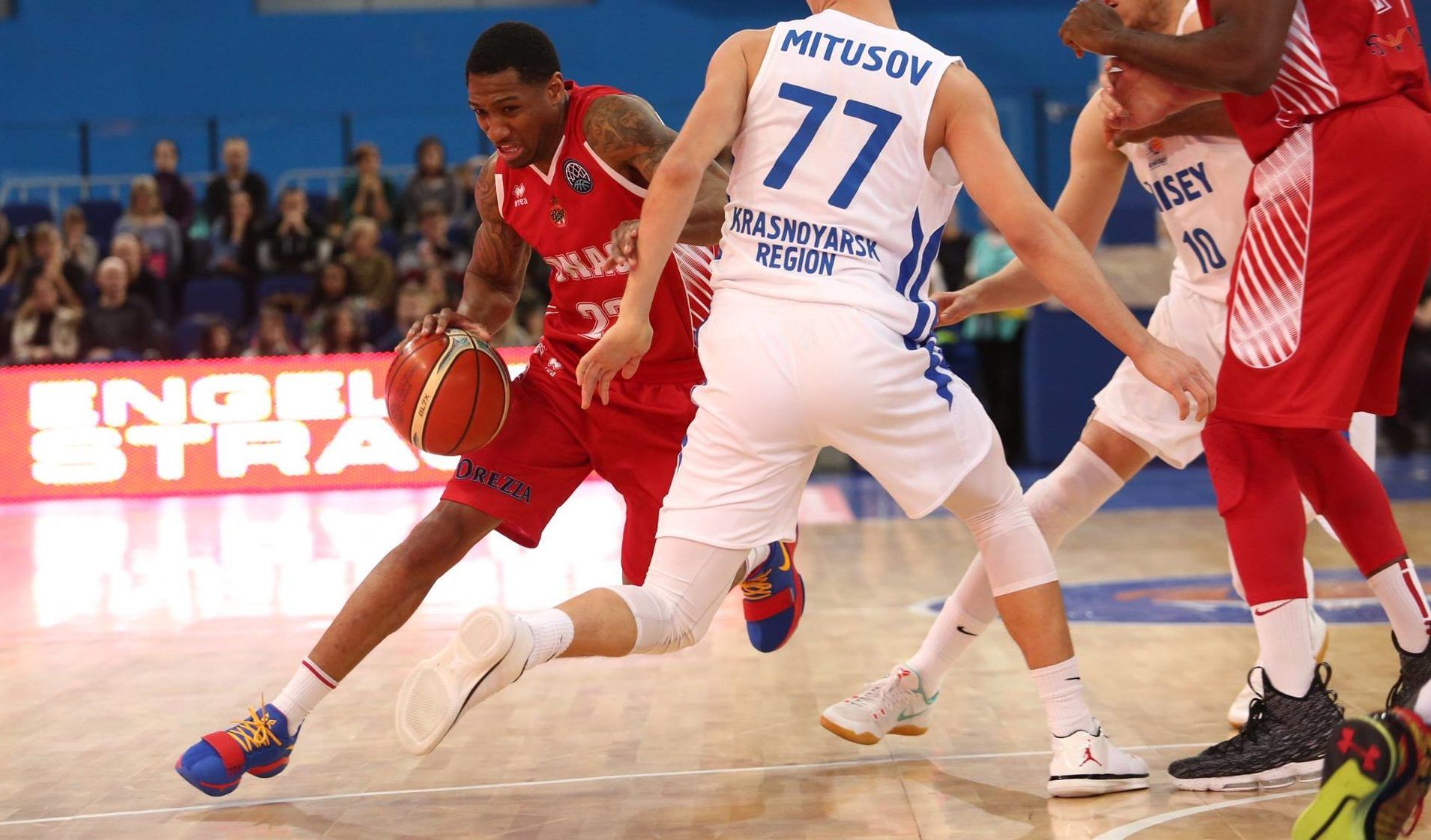 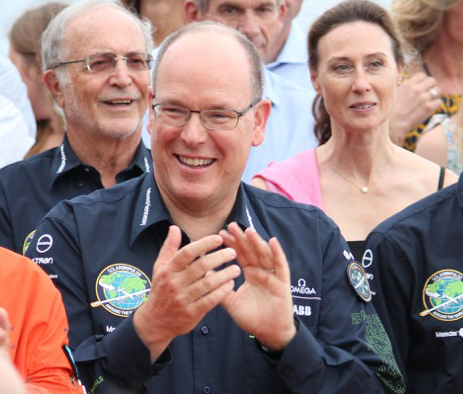 His Serene Highness Prince Albert celebrates his 59th birthday on Tuesday, March 14. This event is not marked by an official holiday in Monaco, and the Prince is expected to celebrate quietly at home at the Prince’s Palace with his immediate family, Princess Charlene and the two-year old twins, Prince Jacques and Princess Gabriella. Although the Sovereign is well known for his enthusiasm for sport, and his own accomplishments as an Olympic bobsleigh athlete, it is not so widely known that he also has an academic background, having graduated in 1981 with a BA in Political Science from Amherst College in Massachusetts. Since his accession following the death of Prince Rainer III on April 6, 2005, Prince Albert has worked tirelessly to promote environmental projects, particularly involving the oceans and the Polar Regions. The Prince has received a number of honours and accolades for his environmental work, particularly through the Prince Albert II of Monaco Foundation, and was a key supporter of the Solar Impulse 2, allowing the Mission Control Centre to operate in the Principality. Next month marks the start of major work on the land extension at Portier, a project that is as likely to become as emblematic of Prince Albert’s reign as the Fontvieille extension was in its time of his father Prince Rainer.