Save lives and have fun at Trott ‘n’ Roll

Save lives and have fun at Trott ‘n’ Roll 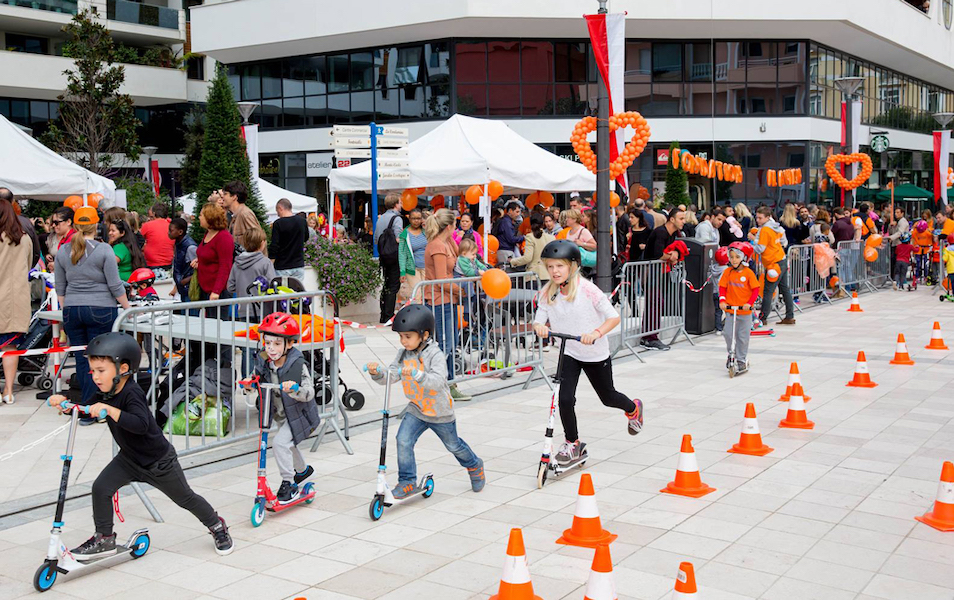 This year’s Trott ‘n’ Roll charity event will benefit not only children fighting for their lives but will also honour Monaco’s firefighters in a family-friendly day of outdoor pursuits, including bouncy castles, a skate park and even a parade with motorbikes where kids can join and get a ride!

The Flavien Foundation is back with their biggest event of the year. Trott ‘n’ Roll, under the slogan ‘Together, let’s save lives’, will ask the people of Monaco to join them in a day of activities and fun to raise funds and awareness to fight paediatric cancer.

The full day runs from 9am to 6pm on Saturday 17th September at the Jardins d’Apolline and Allée Sauvaigo in Monaco and will feature inflatable structures to play on, a skate park, Star Wars light sabre action, rides for kids on a motorbike parade through the streets of the Principality with a Rebel Riders Monaco Motorcycle Club, Appaloosa Riders or Indian Motorcycle Club member, and demonstrations of first aid methods that could save someone’s life.

Electric bikes from Lenny’s E-Moto will also be on hand as well as Ephemeral Tattoos, who offer real tattoos without a life-long commitment.

The raffle will have amazing prizes and tickets will be on sale from 14th September at the shopping centre in Fontvieille, as well as on site the day of the event.

Fondation Flavien has been around since 2014 and was created after the untimely passing of eight-year-old Flavien, a local boy who suffered from brain cancer. In its history, it has collected €743,000 for paediatric cancer research and treatments.