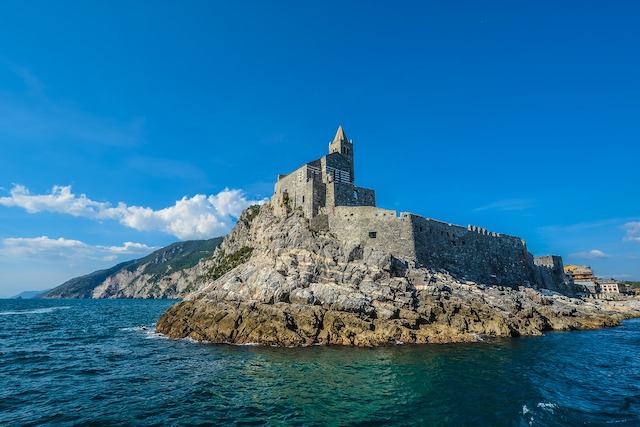 Major accomplishments in preserving the Mediterranean’s rich cultural heritage will be highlighted at the upcoming RIMM meeting, which brings together experts from several different fields of study.

Every two years, experts gather for the Monaco and Mediterranean International Meetings (RIMM) to discuss challenges and potential solutions for problems facing the many cultural legacies in need of conservation protection, reconstruction or rehabilitation in the Mediterranean region.

The theme for this year’s Monaco and Mediterranean International Meetings at the Oceanographic Museum is ‘Acting for heritage’, named in honour of the increasing number of actions that are being implemented to protect the cultural inheritances of the Mediterranean regions.

This heritage, both tangible and intangible, are of great concern because without these precious resources, history will be lost forever, and with it the ability to share cultural details in concrete or easily understandable ways.

Historians, philosophers, archaeologists, architects and personalities from the political world and civil society will address issues at four round table meetings, reporting on their own personal accomplishments in terms of conservation, rehabilitation and reconstruction efforts.

The topics of the four discussions, spread out over the 12th and 13th of March, are Mediterranean heritage: between inheritances and prospects for the future; Heritage in tension: protection strategies and new governance; collaborative heritage; Monaco facing its history, and finally, A Living Word with the Tunisian filmmaker Ferid Boughedir, followed at 8:00 pm by his film ‘Halfaouine, the Child of the Terraces’.

HSH Prince Albert II will officially open the event on Thursday 12th March at 10:30am, alongside Director-General of UNESCO Audrey Azoulay and Xavier Darcos, Chancellor of the Institute of France.

Entry to the conference is free to the public, though registration is required by emailing rim.reservation@gmail.com.