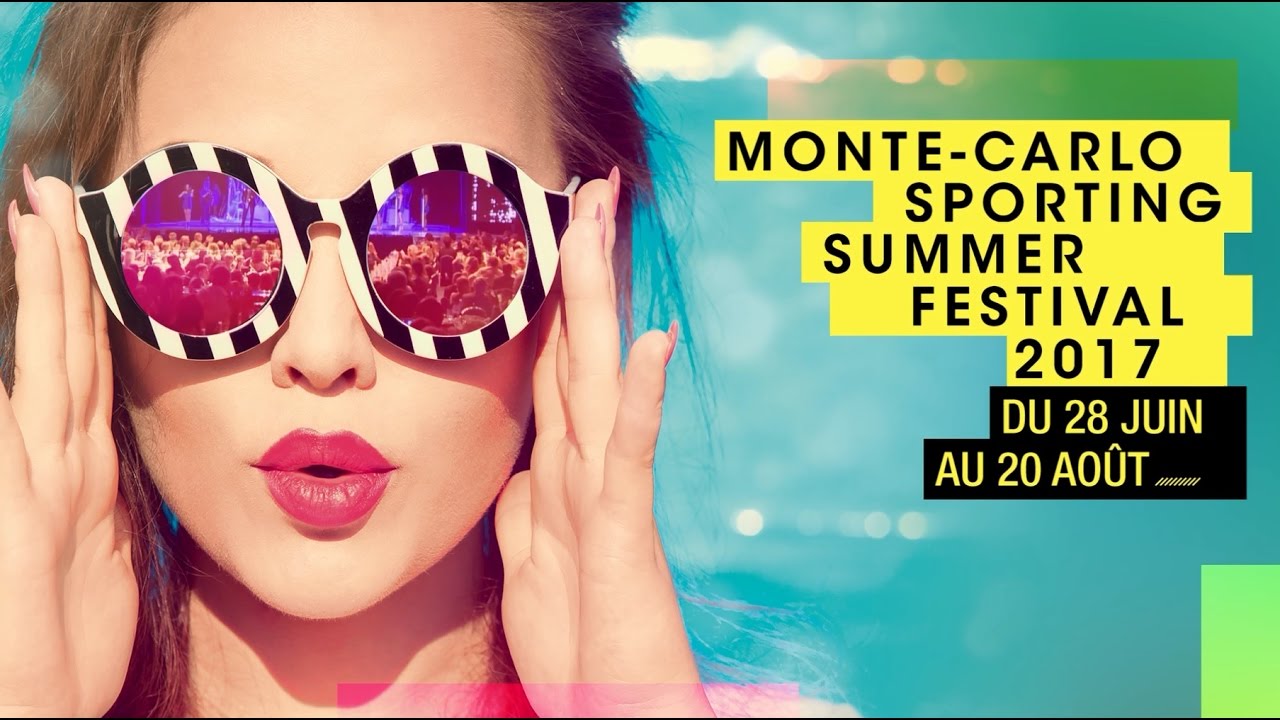 “Gerard Depardieu sings Barbara” for two evenings on July 26 and 27, and the rappers Macklemore and Ryan Lewis will appear on July 15.

Christine and the Queens will be part of the musical contingent at the Red Cross Ball on July 28, SBM said. The popularity of the Salle Garnier means that a third of this summer’s concerts have been billed at the venue in the centre of Monte-Carlo instead of the Salle des Étoiles.

Deep Purple, Pretenders and Johnny Gallagher will kick off the festival on June 28, while Legally Blonde – The Musical closes the season with a five performances from August 16 to 20.

Local News Staff Writer - November 21, 2018
A great lever for fundraising, this race is a show of solidarity with one goal: helping children in difficulty.