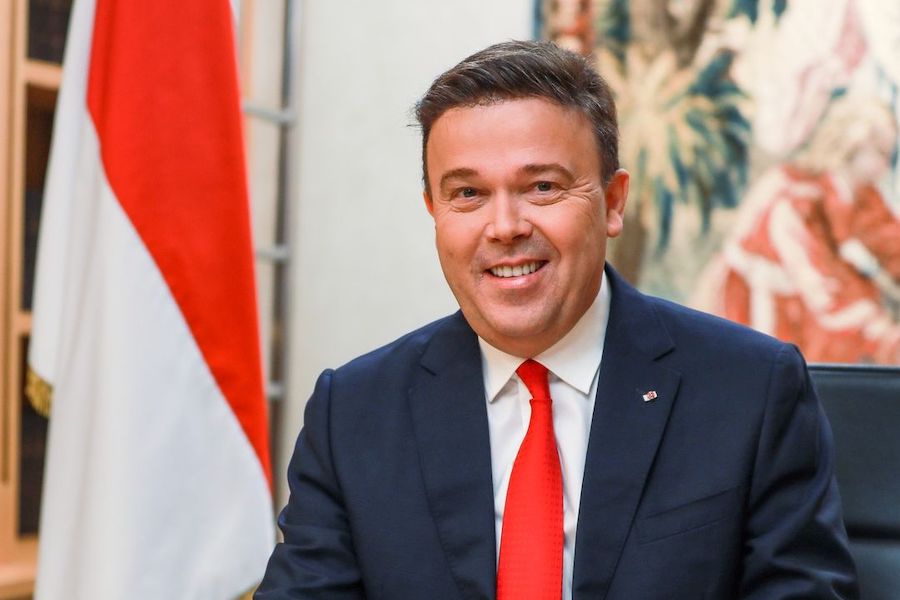 After weeks of speculation, the news was confirmed on Friday 23rd September during SBM’s General Assembly: there will be a change of guard in 2023.

National Council President Stéphane Valeri has accepted a proposal to join the Board of Directors of SBM and will leave his post as an elected official on 3rd October.

From 3rd April 2023, Valéri will step into the role of deputy chairman of SBM, taking over from Jean-Luc Biamonti who has been at the helm of Monaco’s most important company for a decade.

SBM owns and runs Monaco’s most iconic institutions including the Hôtel de Paris, the Casino de Monte-Carlo, and the Hôtel Hermitage. It is majority owned by the State.

“As I promised with my fellow National Councilors, we have restored the National Council to its just place within the institutions of our country,” he said. “Most of our commitments have been kept, in particular on housing for Monegasques, social issues, and even the positioning of the Assembly vis-à-vis the European Union.”

Valéri also pointed to his council’s work with the government on the Covid-19 Joint Monitoring Committee which “has worked in unity with institutions and unions to formulate proposals to protect the population, to support the economic actors and wage earners, and to prepare for the recovery.”

“It is therefore with the feeling of duty accomplished and the will to serve other interests of the Principality that I shall cease my duties…” he said.

Valéri added that he was looking forward “joining this great company to which my family and I have been very attached for several generations.”

Photo of Stephane Valeri by the National Council of Monaco