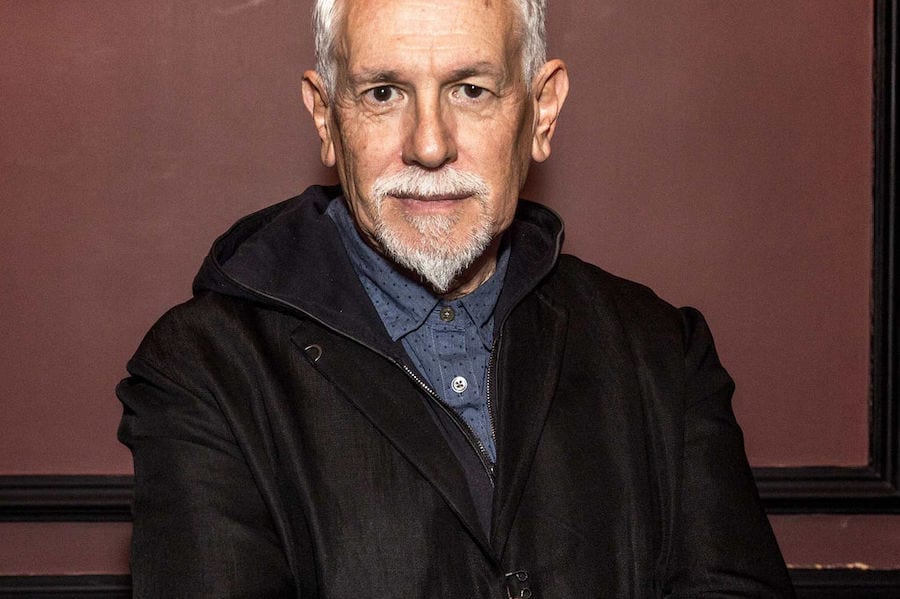 Homages are pouring in after the announcement of the death of Société des Bains de Mer Artistic Director Jean-René Palacio at the Princess Grace Hospital on Tuesday.

Naturalised Monegasque Jean-René Palacio was the creator of the Monte-Carlo Jazz Festival, as well as Artistic Director for both the Société des Bains de Mer (SBM) Summer Festival at Le Sporting and the Jazz à Juan Festival in Juan-les-Pins.

He was a true music lover and was the orchestrator of countless major concerts and events over the decades and has brought the biggest stars in music to the area, including legendary soul artist James Brown, disco diva Diana Ross, French chanteuse Vanessa Paradis and beloved singer-songwriter Pascal Obispo.

Palacio launched the Sporting Monte-Carlo Summer Festival in 2001, created the Monte-Carlo Jazz Festival just four years later in 2005, and became artistic director at Jazz à Juan 11 years ago. This would be a full plate for any mere mortal, but friends describe him as more.

“With Jean-René Palacio we are losing a great man of music and the arts, a talent, a friend,” said Jean-Luc Biamonti, Deputy Chairman of Monte-Carlo Société des Bains de Mer. “The artistic legacy he leaves to our Group and to Monaco is immense, we thank him for it and send our sincere condolences to his family and loved ones.”

General Manager of the Tourist and Convention Office in Antibes Juan-les-Pins and director of the Juan-Les-Pins Jazz Festival Philippe Baute told France Bleu Azur that Palacio “brought an extra soul and love for artists, and I am losing a very dear friend.”

Antibes Mayor Jean Léonetti added to this saying, “This is someone who has taken on his passions, and who has gone to the end of his life with his passions. With excellence and kindness, he has greatly contributed to the cultural influence of the Côte d’Azur, in particular Antibes and Monaco.”

Palacio and his wife were granted citizenship in Monaco by Prince Albert II in 2020.