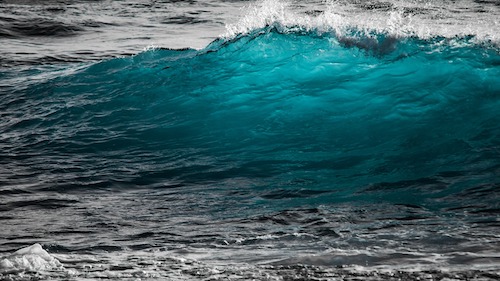 SBM Offshore introduced a new state of the art system that uses the energy from waves to produce electric power at a demonstration yesterday afternoon.

The Wave Energy Converter S3 uses ground-breaking technology to harness this endlessly renewable resource and it was unveiled at the SBM Offshore premises.

Until now, attempts at creating a system have been spotty at best. Called Generation 1 devices, they used complicated hydraulics, turbines and gearboxes housed in unsuitably awkward structures. The systems were not only inefficient, but they required a tremendous amount of costly maintenance, making them unviable in a financial sense.

Since 2009, SBM Offshore has been refining a new generation of wave conversion systems, effectively eliminating the constraints of the original devices. The SBM S3 Wave Energy Converter uses an enclosed tube that floats on the surface and features a way to convert energy directly from the device. It also requires little maintenance.

Supported by the government, the system has been tested successfully in the labs and now is ready to be tested in open-water trials.

As roughly half the global population lives within 60km of the sea, and waves have the power to produce electricity output that meet the demands of the entire planet, this technology could be life-changing for many. Couple that with seriously green credentials and this is certain to be a major renewable energy source for the future.