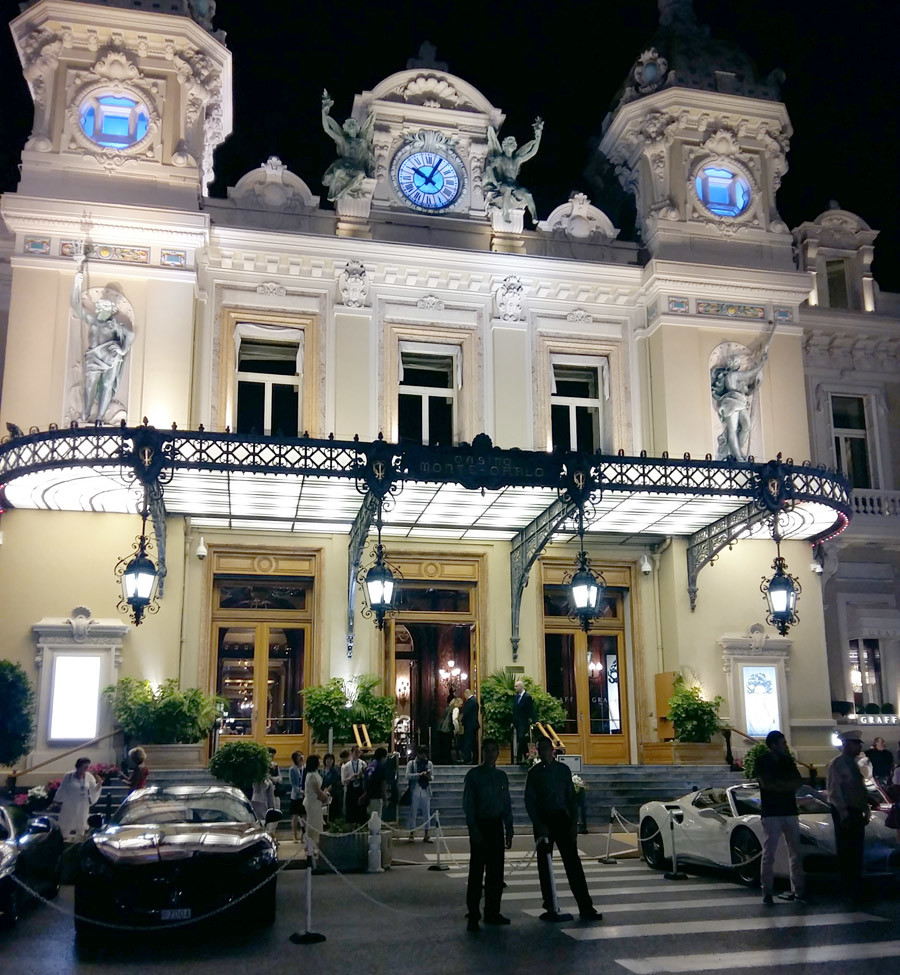 Monaco’s Société des Bains de Mer and its subsidiaries – the dominant casino and hotel operator in Monaco – posted higher sales in the first accounting quarter of 2018 than in the same period last year, the company said on Tuesday, August 14.

The Group’s consolidated sales amounted to 144.8 million euros compared with 127.5 million euros previously, an increase of 14 percent. The growth is mainly due to the favourable evolution of the gaming and hotels sectors, the company said.

With a turnover of 55.4 million euros for the quarter compared to 44.6 million euros last year, the gaming sector recorded a 24 percent improvement. The turnover of table games was up 66 percent for the first quarter of the 2018/2019 fiscal year, while that of automatic devices decreased by one percent.

Other hotels in the Group also reported higher revenues compared to the first quarter of 2018/2019. Similarly, the reopening of Louis XV – Alain Ducasse, Jimmy’z and the opening of the Coya restaurant have had a very positive impact on the hospitality sector, SBM said.

Although the trend observed since April 1, 2018, is more favourable for the gaming sector and hotel sectors, the random and seasonal nature of the business does not allow forecasts to be made for the full year, the company said.

The complete reopening of the Hotel de Paris is planned for the last quarter of the financial year. 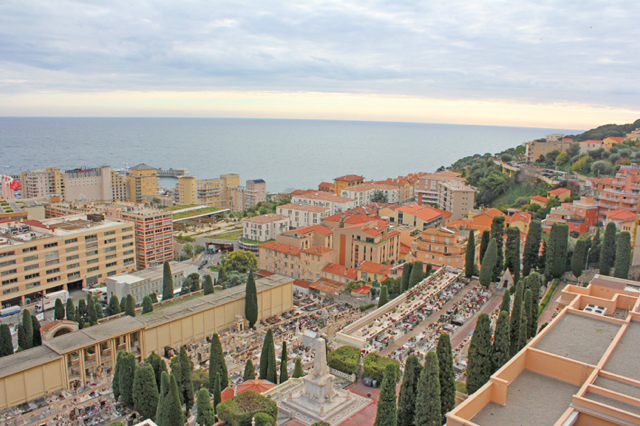 Work to create the parking lot for the new Princess Grace Hospital has been ongoing since July 2015, resulting in a change in access to the cemetery and the pedestrian pathway. More work is about to start. On the edge of the upper part of the cemetery, the building of the foundations of a bridge over the avenue Pasteur Haut will begin on January 17, 2017. During the first four months, this work requires the closure of the sidewalk along the cemetery and the installation of a temporary pedestrian path between boulevard Charles III and avenue Pasteur in the direction of the CHPG, on the Pissarelles staircase. During this phase of work, access to the cemetery by avenue Pasteur (upper entrance) will not be possible. Access will therefore be made only at the level of the other two entrances: the middle parking zone and the lower parking area by the Lower Corniche. Suitable signage has been installed around the site by the Prince's Government to allow pedestrians to easily find this temporary route. READ ALSO: New initiative for visitors to cemetery

Monaco plans to catch up on e-services

Local News Staff Writer - June 24, 2018
Monaco has what it takes to succeed in terms of resources and funding, it is a tool that will further increase the country's prosperity.