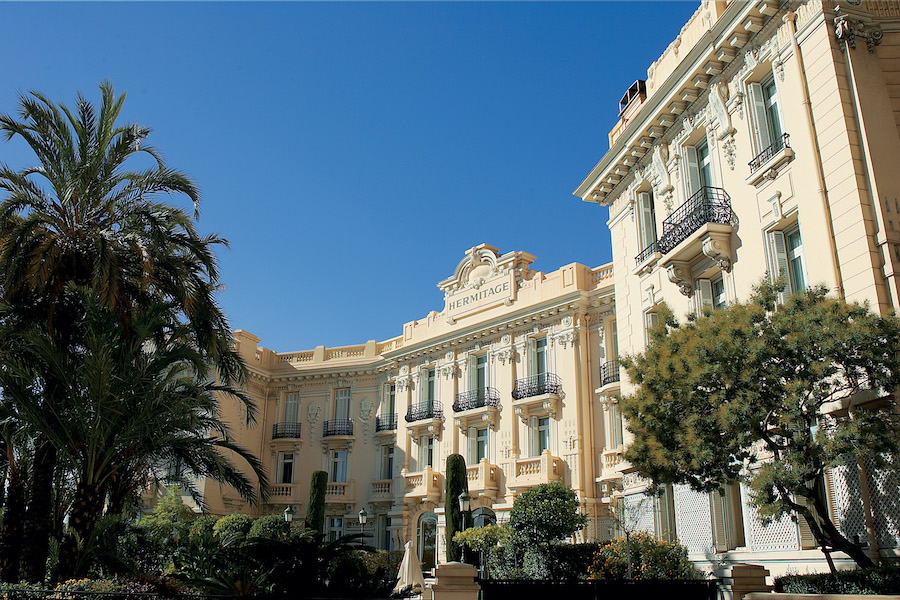 What a year it was for Monte-Carlo Société des Bains de Mer, with numerous awards and accolades handed out to its stellar portfolio in 2022. Monaco Life rounds up its greatest achievements.

Striving for excellence has always been one of the hallmarks that unites the Monte-Carlo Société des Bains de Mer (SBM) establishments. Last year, they certainly lived up to that goal.

SBM’s restaurants had a fantastic 2022, with Chef Marcel Ravin being awarded a second Michelin star for Blue Bay at the Monte-Carlo Bay Hotel and Resort.

“The chef has created his own culinary universe, and with great talent has put his philosophy into practice. It makes us all the more proud that his passion and excellence were developed within the SBM group,” declared Pascal Camia, SBM’s director of operations.

Restaurant Elsa at the Monte-Carlo Beach Hotel received kudos too, making it into the prestigious Gault & Millau guide. Additionally, its chef, Melanie Serre, was given the guide’s “Grand de Demain” trophy for her environmentally- focused philosophy of short supply chains and serving only seasonal produce.

Le Louis XV-Alain Ducasse at the Hôtel de Paris Monte-Carlo also made it to the podium in The List, a ranking of the world’s best restaurants.

Several SBM addresses received international praise, with the Hôtel de Paris Monte-Carlo and the Hôtel Hermitage acknowledged as being among the best hotels by the Condé Nast Traveller Reader’s Choice Award 2022 as well as making it onto Travel + Leisure’s 500 Best Hotels in 2022. Both are in the running for the latter’s “World’s Best” award in 2023.

These merits, said Camia, “represent recognition for all the professionals at work there for having made it both an essential contemporary entertainment venue and a private setting for customised and personalised gaming”.