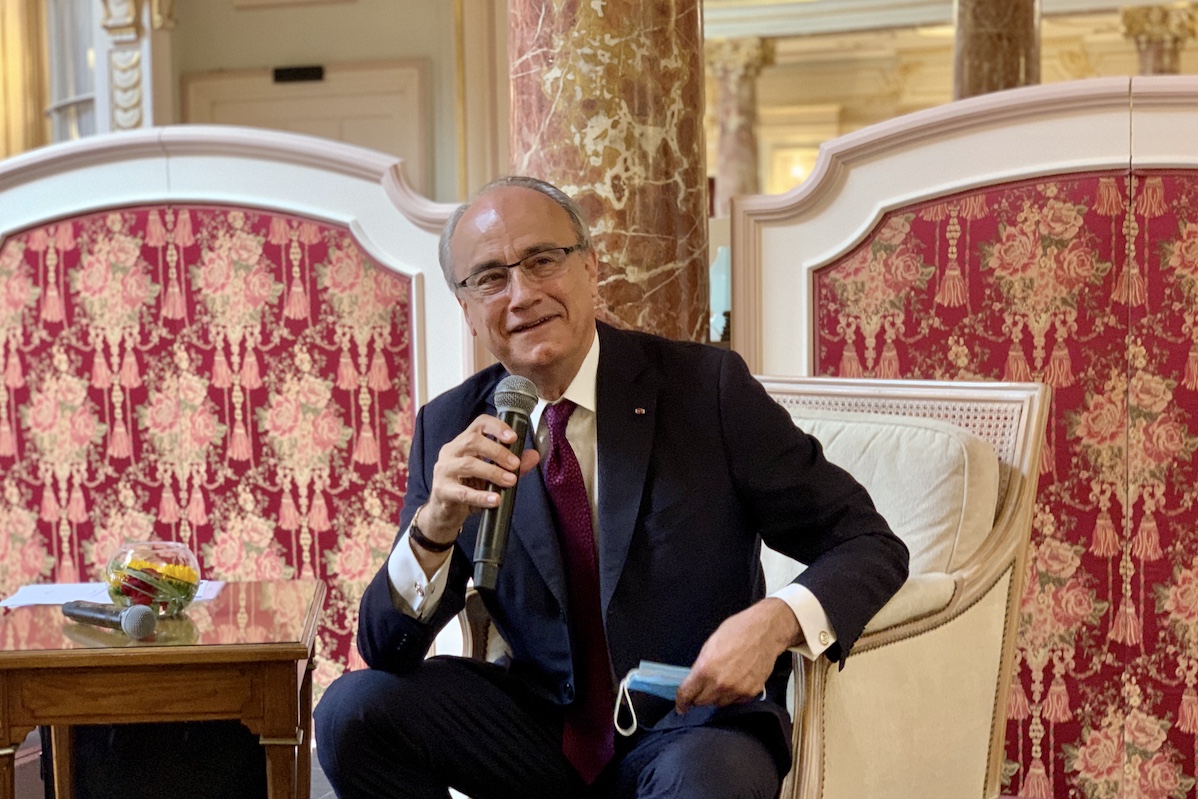 The Société des Bains de Mer has confirmed that outgoing Deputy Chairman Jean-Luc Biamonti will be stepping aside for his successor Stéphane Valéri earlier than expected.

In his traditional new year address to SBM staff on Monday 16th January, the long-running deputy chairman announced that he will be stepping down at the end of a Board of Directors meeting on 23rd and 24th January 2023. He was due to maintain his role until the board meeting of 31st March.

Biamonti has been director since 1985, chairman of the board of directors since 1995 and deputy chairman since 2013. On Tuesday, he congratulated his team on helping the company achieve excellent results. “With all my heart, I wish the best for this magnificent company and for all of you,” he said.

According to Biamonti, figures so far indicate that SBM is on track this financial year to break the 2007/2008 operating record.

Former National Council President Stéphane Valeri, who was due to step into his position on Monday 3rd April, will be officially appointed at the end of the Board of Directors in January.