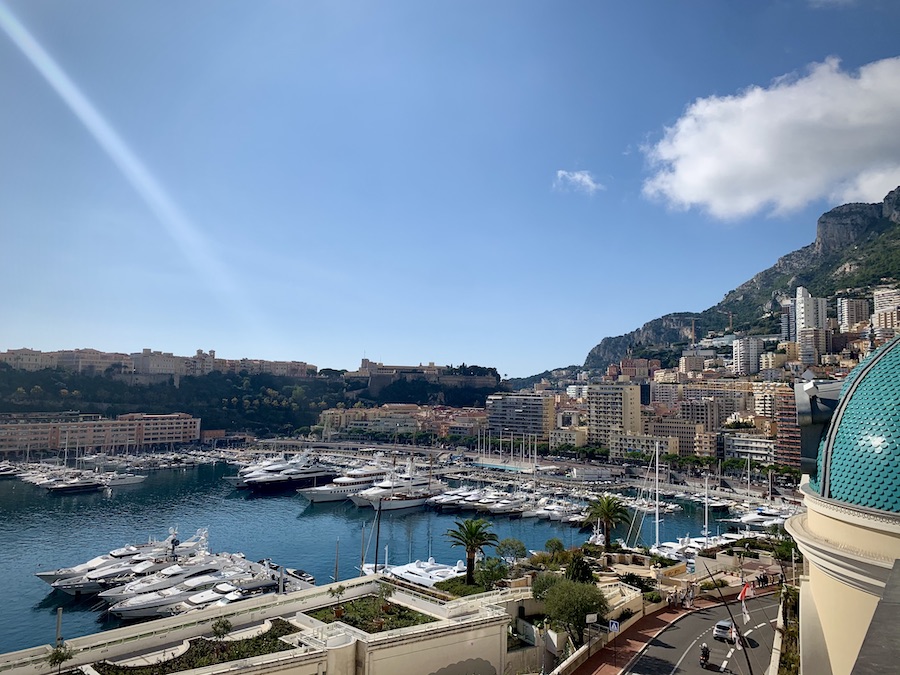 Monaco schools offered students, teachers and staff the opportunity to take Covid self-tests, two weeks after mask-wearing was dropped and one week after the end of health pass obligations. Here are the results.

The total tests represent just over half the school population, hitting the 55% mark.

The positivity rate based on the tests comes to 1.4%, less than the 1.9% seen when the same screening programme was undertaken in January following the Christmas holiday period.

Those who self-tested positive then had to confirm the results with a follow up PCR test, which partly explains the large number of new positive cases reported by the government on 23rd March.

The total cases in Monaco to date stand at 10,369. At present, there are 14 people in hospital, six of them residents. 272 are being looked after by the Home Monitoring Centre.

The government wants to remind people that residents and employees who wish can benefit from free PCR screening, without medical prescription, at the National Screening Centre located in the Rainier III Auditorium by contacting the COVID-19 Call Centre at 92.05.55.00.