Schools to close in France

Schools to close in France 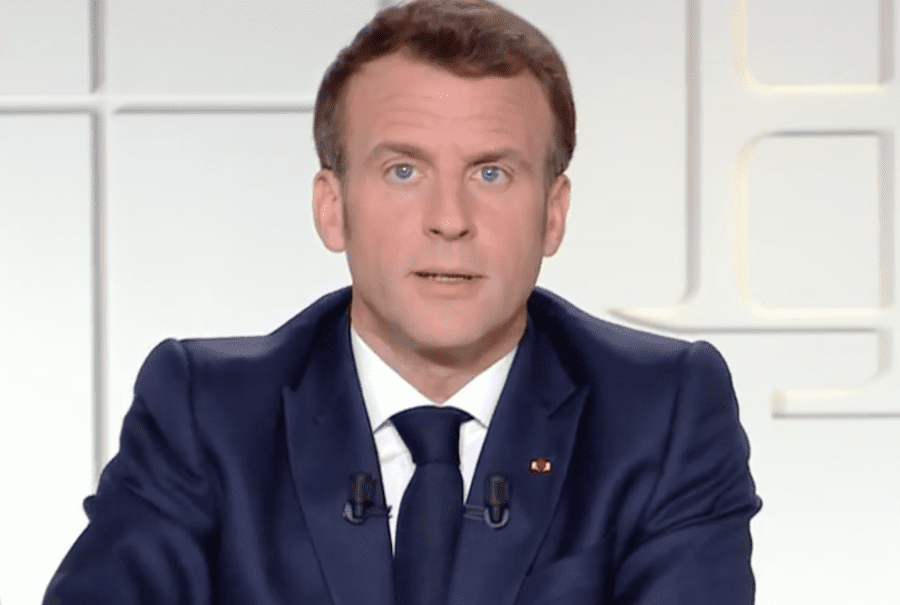 Schools and daycare centres will close in France for three weeks until 26th April under new restrictions announced by President Emmanuel Macron on Wednesday night.
In his first prime-time address to the nation since November, President Emmanuel Macron on Wednesday night also extended light lockdown measures from 19 areas including the Alpes-Maritimes to all of mainland France from 3rd April for four weeks.
“We tried to push back this day for as long as possible – but unfortunately it has now arrived,” the president said.
France’s Health Council met Wednesday morning to discuss the health situation in France as the country nears the unenviable milestone of 100,000 virus-related deaths. Fuelled by a more contagious variant, nearly nine out of 10 intensive care beds are occupied by Covid-19 and other health cases, risking a saturation of hospitals and the possibility that some patients may have to be turned away.
The government has repeatedly said that closing schools would be a last resort once everything else has been tried, but the prevalence of the ‘UK variant’ of the virus which seems to affect younger people more appears to have forced their hand. It follows tighter restrictions in schools that were introduced last week, with classes closing after one confirmed Covid case, as opposed to three cases previously.