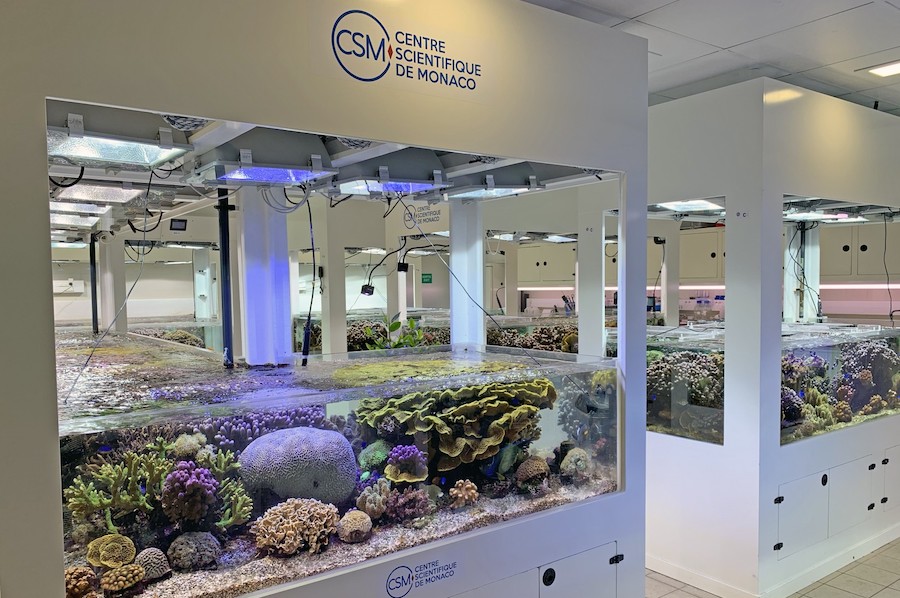 The Scientific Centre of Monaco has teamed up with the Green Cross of France and the Territories by signing a three-year agreement to link the combined issues of human resilience and the oceans.

The Scientific Centre of Monaco (CSM) and the Green Cross of France and the Territories have partnered up on projects before, but this is the first time the two entities have signed a formal agreement, and it happened at the COP 27 in Egypt.

Their collaboration will focus on four specific points. The first is the development of the theme of Human Resilience and the Ocean, concentrating on issues related to health, the preservation of the coastline, coastline integrity, carbon cycles, water,

biodiversity, ecological continuities, and human activities. They will also explore developing economic models to face the impact of climate change on tourism, the restoration of ecosystems and the promotion of healthy environments for humans. Additionally, they hope to get their word out on an international level by creating cooperation between themselves and public and economic leaders. Finally, they want to share knowledge in terms of environmental preservation, climate change, ecological transition and quality of life.

“Being able to permanently connect the protection of marine and coastal life, the climate emergency and economic issues helps decision-makers understand the impact of their actions, and inaction, and sheds light on the possible choices,” says Denis Allemand, Scientific Director of the Monaco Scientific Centre. “By strengthening the links between science, economy, ecosystems and civil society, we contribute to raising awareness of the importance of acting now, but also to identifying and spreading the most virtuous models of action.”

The Green Cross of France and the Territories is the French representative of the Green Cross, a network of non-governmental organisations (NGOs) for advocacy and projects created by Mikhail Gorbachev in 1993. The association contributes to actions that promote the ecological transformation of societies, including water and the ocean, food, sustainable cities and territories, the circular economy, cooperation and solidarity.