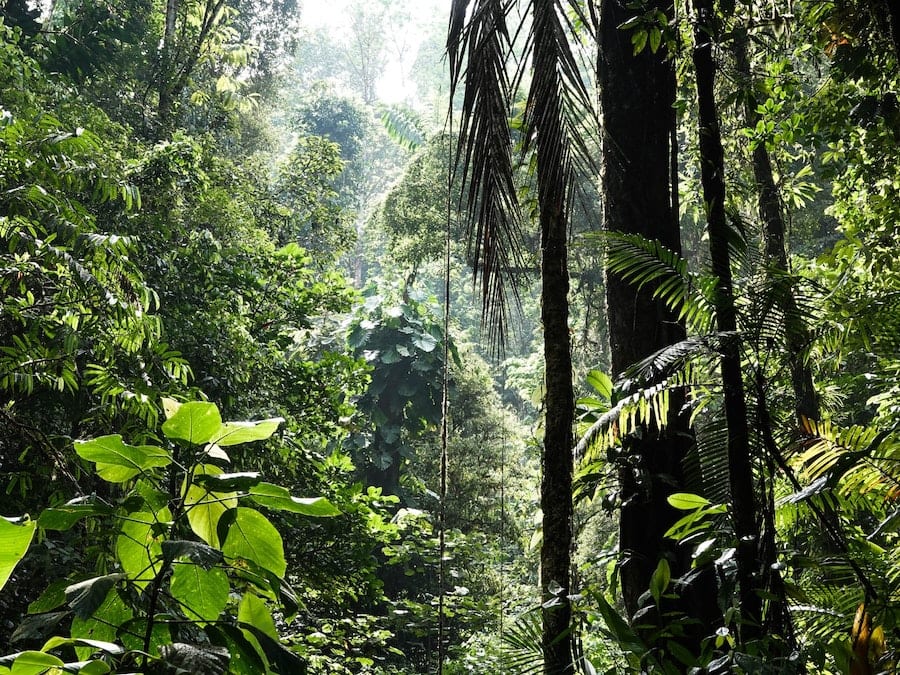 The Prince Albert Foundation has welcomed a new report by the IPCC and the IPBES that stresses the necessity for countries to work together to stop the worst effects of climate change and species loss.
The workshop report marks the first collaboration between the United Nations’ Intergovernmental Panel on Climate Change (IPCC) and the Intergovernmental Science-Policy Platform on Biodiversity and Ecosystem Services (IPBES). It puts a spotlight on how nations working in accord is crucial in confronting climate change and loss of biodiversity.
The report states that the effects of climate change and the accompanying unprecedented loss of species are due to a comparable list of human-driven causes, and as a result, for any solutions to have real and lasting effect, countries will need to be unified in their approaches and dedication.
“We are seeing multiple impacts of climate change on all continents and in all ocean regions,” Hans-Otto Pörtner, co-chair of IPCC Working Group II, said at a press conference. “These increasingly add to the enormous human pressure on biodiversity, which is causing its progressive loss.”
“Every bit of warming matters,” Pörtner added. “Every lost species and degraded ecosystem matters.”
The report comes from the first-ever collaboration looking at research where biodiversity and climate change is intersected, how this is affecting all life, and what is being done about the various crises.
The report was released on the eve of the G-7 Summit, giving the leaders of these powerhouse nations an opportunity to discuss and work together on an important issue that most admit has been done independently.
Though international agreements such as the Paris Accord, which aims to stabilise global temperatures at 2°C above pre-industrial levels, do exist, carbon emissions remain largely unchecked. The result is that a million species are coming perilously close to extinction, according to a 2019 IPBES study.
“What we want to emphasise here is how relevant biodiversity conservation is for climate change mitigation,” said Anne Larigauderie, Executive Secretary of the IPBES.
Nature-based solutions are being touted as a significant way to “sponge” carbon from the air, whilst also offering safe habitats to threatened species. The agreed upon definition of a nature-based solution, as defined by Paul Leadley, a professor of ecology at Université Paris-Saclay, is that “they’re good for nature, they help solve the climate crisis, and they’re also good for people.”
This seems straightforward enough, but some things being sold as nature-based solutions aren’t delivering all on fronts. An example is the planting of a single species of tree in an area where that tree is not indigenous. This may be marginally effective in helping with carbon, but it does nothing to assist in the preservation of biodiversity.
The loss of biodiversity and climate change impacts society’s most vulnerable disproportionately.
“Any policy intervention to try to solve the crisis, coupled environmental crisis, will have winners and losers,” said Unai Pasqual, a research professor with the Basque Centre for Climate Change.
One of the biggest focuses the authors had was how to produce food sustainably for the world’s mammoth 7.67 billion people.
Livestock and humans now account for nearly 96% of all mammal biomass on Earth, and more species are threatened with extinction than ever before in human history.
Roughly a third of land is being used for food crop production, putting a huge strain on what is already a dwindling number of habitats for biodiversity. Food crop growing creates greenhouse around 30% of the world’s total gas emissions as well as using a disproportionate amount of fresh-water resources.
In order to turn things around, say experts, countries will need to work in symbiosis to change the way entire societies work and think. No small feat, but some are seeing it as a chance to set things right.
“There’s a huge opportunity here,” said Yunne-Jai Shin, senior director of research at France’s National Research Institute (IRD) in Montpellier. “By mobilising our energy and finances, our individual choices, by transforming our systems, we can kill two birds with one stone.”
Another way to stop further damage is to set aside more land for conservation. Currently, 17% of land is protected. The authors of the report said that number must be raised substantially to 30%, preferably as high as 50%.
Increasing the connectivity and quality of these protected lands will fall largely to community or indigenous-managed regions, who tend to treat the land better as a matter of course, knowing that its survival dictates theirs.
The Prince Albert II Foundation, who has long been a champion of the environment, applauded the report’s conclusions, saying, “The link between biodiversity and climate is at the heart of many of the Foundation’s actions, both from a scientific and governance standpoint. It is undeniable that climate change influences the degradation and loss of biodiversity on the one hand, and that a healthy nature helps to mitigate the effects of climate change on the other. This important and long-awaited work by scientists confirms and further elaborates on the synergies and interactions between these two major challenges we face.”


Photo by Alenka Skvarc on Unsplash