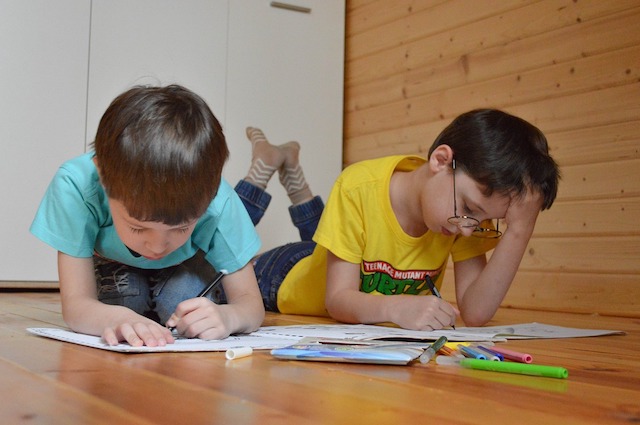 France’s Covid-19 Scientific Advisory Board has issued a series of recommendations for parents and students to try and keep schools as safe as possible when de-escalation starts in mid-May.

Obligatory masks, regular school cleanings and a strict adherence to social distancing rules are the hallmarks of the French Scientific Advisory Board’s advice for students preparing to return to school after 11th May.

The same advice will no doubt be adopted by the Principality, who is looking to make the transition back to a semblance of normality as seamless and safe as possible for the countries 6,000+ students.

The Advisory Board stated that they would have preferred a total closure until September, but as the government has deemed a return to school safe, they have set out precautions to ensure the most prudentrentrée possible.

Parents who are uncomfortable with sending their children back to school are not required to do so, though the expectation is that the burden of home schooling will fall exclusively to parents.

Last week, the French tentatively laid out a plan of how the return would look. Children aged 5 to 7 would be the first to go back, along with those in the final year of primary (CM2). The week after, they will be joined by 11-12 year olds, 14-15 year old and 16-18 year olds. The following week, the rest of the students will be allowed back.

Under this scheme, no more than 15 children will be allowed in a classroom at the same time. This means classes will be spilt into groups with some being taught, whilst others are outdoors playing sport or are in other rooms studying.

Critics of the decision don’t believe the social distancing rules are possible to follow as children naturally gravitate to each other, making it a bit like herding cats in the best of situations. Many schools are already at or over capacity and simply do not have additional rooms to put students when they are not engaged in class work or exercise.

Despite the concerns, preparations are being made and unless another setback occurs, kids will be heading back in a few weeks. More details on how the return will work will be forthcoming in the next days and weeks.