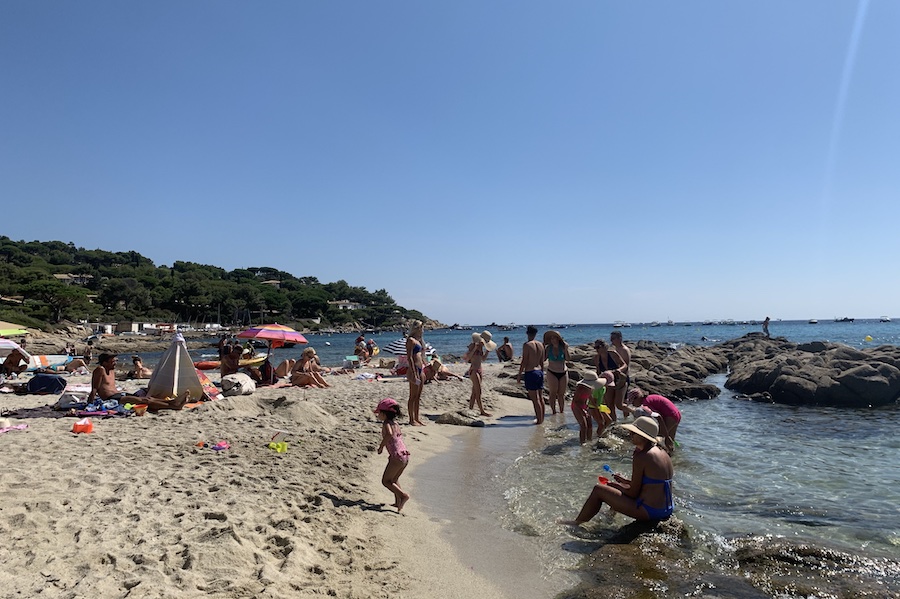 If you were thinking this heatwave couldn’t go on for much longer, think again. This is what forecasters are predicting for the rest of August and September.

If you are anywhere in Europe this week, you’ll be sweltering through what feels like a continual heatwave.

Around 26 areas in France have been put on ‘orange alert’ as temperatures soar to potentially record-breaking levels.

Holiday hotspots in mainland Spain, Majorca and Ibiza are facing temperatures of between 36-38°C, while Rome and Madrid are suffering through highs of 35°C.

Locally, the thermometer reached up to 33-34°C in Monaco and surrounding cities on Wednesday. The average maximum in Monaco in August is generally around 27°C.

But how long can this heatwave last?

Well, there doesn’t appear to be any significant downturn soon. Temperatures in the 30s are expected to continue from Thursday 4th to Sunday 7th August.

For the week from Monday 8th to Sunday 14th August, Meteo France says the weather will be mostly hot, dry and sunny in most areas. However, some budding clouds carrying locally stormy showers are possible in the mountains, driving temperatures down a few degrees. But this will be short lived, because the mercury is set to return to above normal and new episodes of hot weather are forecast in the southern half of France during the week.

Meteo France says it is a trend that will continue into the last two weeks of August, with temperatures expected to remain above normal in the 30s for the season.

Only a slight drop in temperature is expected at the start of September, with highs of 28-29°C still forecast, before hitting the mid-20s around the 12th of September.