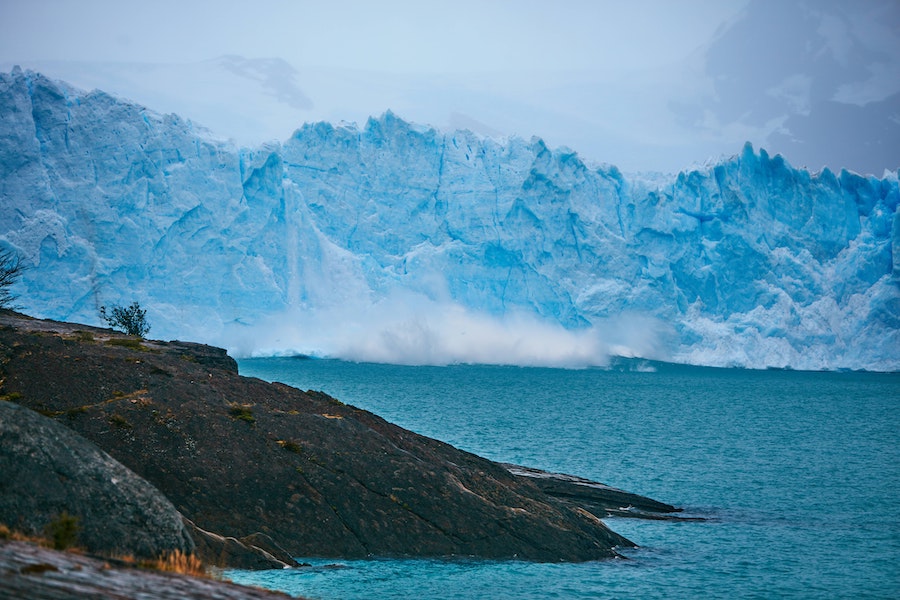 The 32nd annual State of the Climate report by scientists from the National Centres for Environmental Information reveals that global sea levels and greenhouse gas concentrations hit record highs in 2021, despite commitments to reduce CO2 emissions.

The annual international review is based on data gathered from over 530 scientists in more than 60 nations. It offers a full-spectrum account of the Earth’s climate indicators, notable weather events, and other such information collected by environmental monitoring stations and instruments located on land, water, ice and in space.

The latest report, based on data from University of Hawaii Sea Level Centre (NOAA), tells a scary story, showing global average sea levels at record highs in 2021. Globally, sea levels have risen nearly everywhere, and coastal areas where sea levels have fallen are places where the land is rising as it rebounds from being compressed by ice sheets and glaciers during the last ice age.

“The data presented in this report are clear – we continue to see more compelling scientific evidence that climate change has global impacts and shows no sign of slowing,” said NOAA Administrator Rick Spinrad. “With many communities hit with 1,000-year floods, exceptional drought and historic heat this year, it shows that the climate crisis is not a future threat but something we must address today as we work to build a Climate-Ready Nation, and world, that is resilient to climate-driven extremes.”

Other major findings reveal greenhouse gas levels rose to new records with global annual average atmospheric concentrations of CO2 at 414.7 parts per million. This is 2.3 parts per million higher than in 2020 and the highest level in at least a million years when compared against paleoclimatic records.

Additionally, sea levels and and sea warmth were highest ever, while La Niña conditions continued to lower surface sea temperatures, and tropical cyclone activity was way above average.

A bit of good news is that the Arctic was cooler overall, but still hardly normal and is a harbinger of future events, such as the likelihood of complete ice cover melts in the future. The South Pole had its coldest ever winter recorded, but the Antarctic Peninsula had record or near record-breaking years for warmth.

“The 2021 AMS State of the Climate provides the latest synthesis of scientific understanding of the climate system and the impact people are having on it,” said AMS Associate Executive Director Paul Higgins. “If we take it seriously and use it wisely, it can help us thrive on a planet that is increasingly small in comparison to the impact of our activities.”

Photo of Patagonia by Wolf Schram on Unsplash