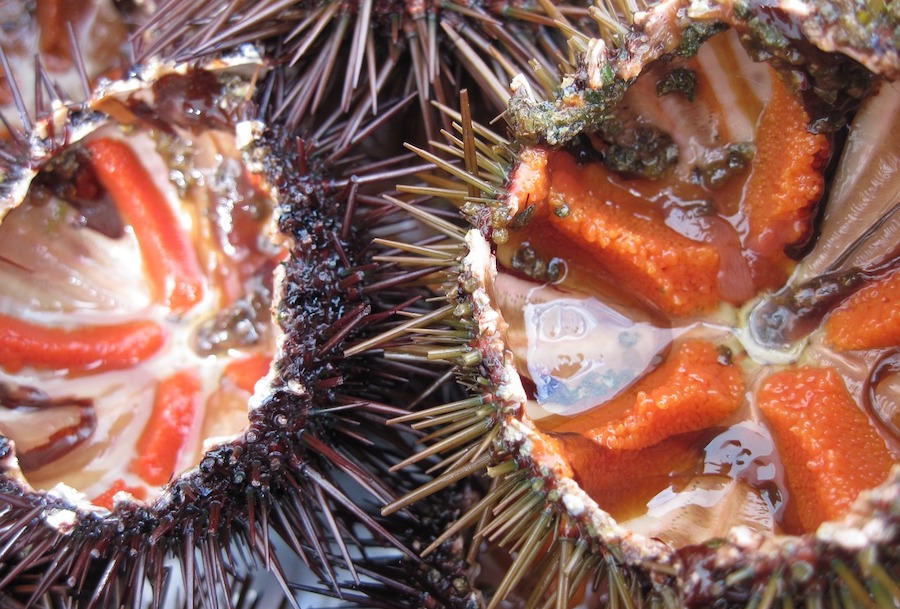 The Condamine and Monte-Carlo Markets are planning a two day festival in March to celebrate that oh-so special sea delicacy, the sea urchin.

Fans of sea urchin have quite a treat coming their way. The weekend of 12th and 13th March has been set aside by two of Monaco’s markets to showcase that most popular of echinoderms, giving visitors a chance to sample this luxury sea food in areas specially set up for them.

The lower part of the pedestrian zone at the Monte-Carlo Market will be set aside on 12th March and the Place d’Armes will be the location for the Condamine Market on 13th March.

Sea urchins, or oursin in French, are a celebrated dish in the South of France and Monaco and festivals have cropped up everywhere to showcase them. For those unfamiliar with the urchin, they are typically eaten raw, like an oyster, and have that similar fresh-from-the-sea flavour. They are often described as having a lightly sweet taste that isn’t fishy, despite coming directly from the sea.

They are rich in Vitamins C and A and are also a great source of protein. As an added bonus, they are also rumoured to be an aphrodisiac.

The menu in Monaco is simple yet scrumptious. Guests will receive a plate of six sea urchins accompanied by bread and butter for €13. Drinks are not included in the price.