Season over for Roca team

Season over for Roca team 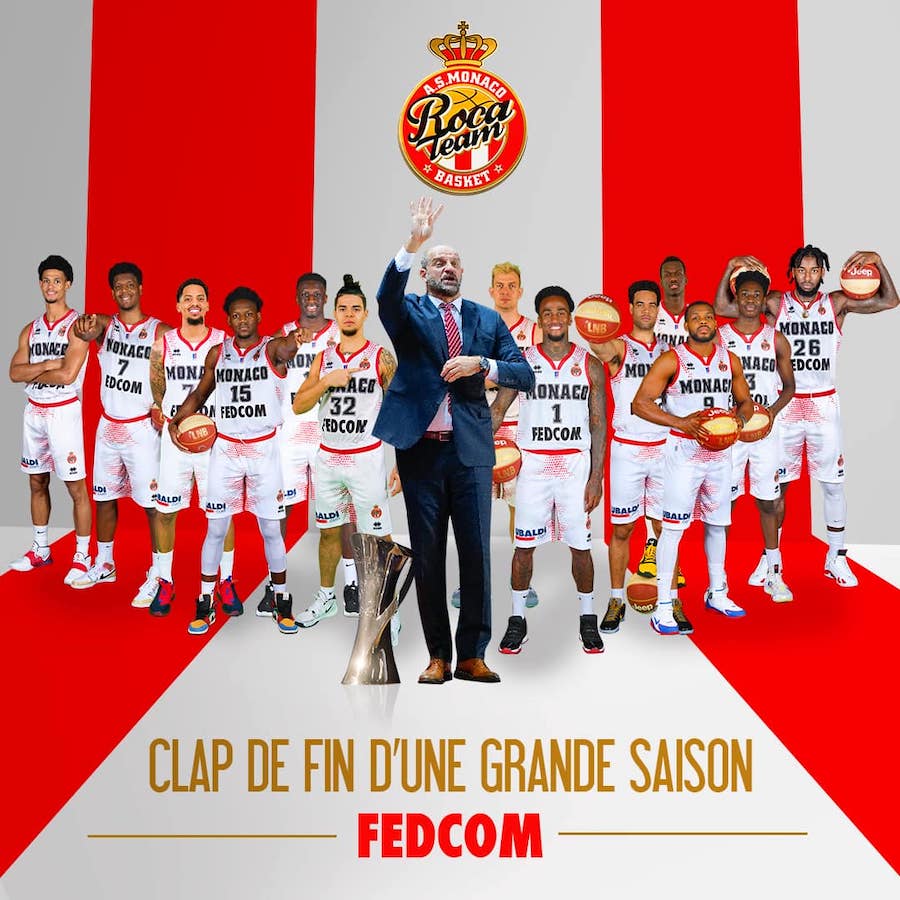 AS Monaco Basketball’s season is over after falling to JDA Dijon Basket in the semi-final round of the Jeep Elite Championship, leaving them with an overall fourth place finish.

It was a Jeep Elite good season that was well-fought for by the Roca boys, and they fought right up to the very end. In the semi-final match away from home against Dijon on Thursday, the team was down four of their star players – Mathias Lessort, Ibou Fall Faye, Will Yeguete and Damien Inglis, putting them on the back foot, especially against a team as strong as their opponent.

“The difference between the two teams was our start to the match,” said ASM back Abdou N’Doye. “They attacked very hard. We were behind the whole match, we did not manage to make a run or to take the momentum at least four times. It was played on details.”

Despite the disappointment of not going onto the finals, the team has much to be proud of this season, including their spectacular Euro Cup 7 win.

“The season has come to an end,” said Coach Zvezdan Mitrovic after the match. “Bravo to Dijon who was stronger in the conditions of this half. We fought for victory until two minutes from the end with a big heart. I want to send from the whole club a huge thank you to all my players for an incredible season they have given us.

“It was an exceptional season, a historic and unforgettable Euro Cup campaign, everything that happened next was not our fault, we would have liked to defend our chances normally but it was not possible. We will have no regrets because until the end we did the maximum and I am really very, very proud of my guys.”

ASM full-back Marcos Knight added, “I’m proud of my team, of my teammates, proud of to have participated in this fantastic European venture. This EuroCup title is ours and no one will take it away from us. We fought with our weapons, we were missing four interiors and under these conditions the equation was very complicated, but we fought to the end and that is the most important. We have always reacted professionally and above all we will remember the exceptional heart of this Roca team.”

Monaco made 26 out of 58 shots, including five for 26 three-pointers. They collected 34 rebounds, with Rasid Mahalbasic, who had a superb night, taking 14 on his own, five steals, and 18 assists, again with Mahalbasic standing out with 10.

Team Captain Dee Bost was high scorer with 15 points, followed by Axel Julien with 13, Rob Gray and Marcos Knight were next up tied with nine points apiece.

Now the team will go on a well-deserved summer holiday after a truly unforgettable season.