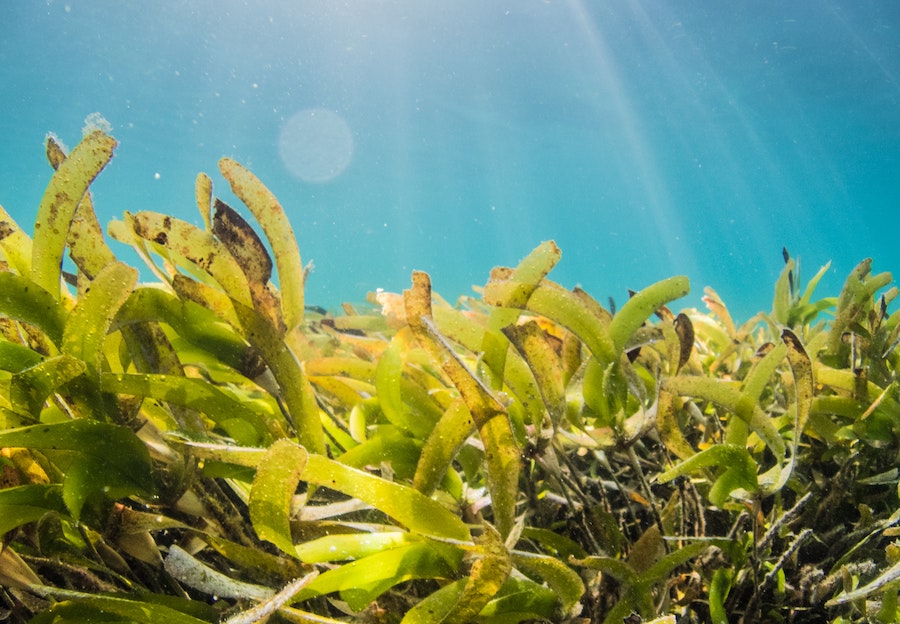 As part of Monaco Ocean Week, the Oceanographic Museum is hosting a special event on Tuesday focusing on the benefits and applications of that most humble of sea dwellers, seaweed.

The name is deceptive. Seaweed would lead one to believe that it is not only a common, but in some way bothersome plant, when in fact this grass of the sea has many uses.

The Oceanographic Museum is highlighting this plant on Tuesday 24th March in an event featuring a series of presentations by experts discussing the potential of algae as a “next big thing” in the plant-based industry.

Aptly entitled Seaweed Day, the event will showcase one of the most promising of ocean industries, one that has long had a track record in the East but is only recently catching on elsewhere. Seaweed Day will explain how there is a growing interest in algae by enterprising people in Europe and Australia who are developing innovative products such as bio-packaging, culinary treats, cosmetics and animal feed.

The showroom will present a selection of seaweed-based products that the public can see and touch, showing the huge diversity of the plant, and talks will fill in the gaps on where the industry is, and is heading.

Seaweed farming will also be highlighted, following a report put out by Oceans 2050, which shows “the potential to become a scalable, regenerative multipurpose solution across many components, including provision of sustainable and healthy blue foods for humans, feed for aquaculture and farm animals, sources of high-value molecules for pharma and cosmetics, providing habitat to increase biodiversity, locally mitigate ocean acidification and deoxygenation, replace synthetic plastics with seaweed-based polymers, and mitigate climate change by contributing to carbon sequestration, production of biofuels and food supplements to reduce methane emissions in ruminants.”

Seaweed farms are currently using about 2,000km2 of sea, but the report says it can easily be expanded to four million km2 whilst still delivering benefits.

“We are proud of our global network of seaweed farms, involving about 27,000 farmers; the first ever of this nature, which has allowed us to assess carbon sequestration benefits but also has provided evidence of the huge positive social impact seaweed farming brings about to coastal communities, empowering the role of women, who are the majority of seaweed farmers, in the communities,” says Alexandra Cousteau, Oceans 2050 co-founder.

The event runs on 24th March from 2pm to 8pm and will include question and answer sessions and networking opportunities. For the complete list of speakers and times, visit the website at https://www.oceano.org/live-seaweed-day/

Photo by Benjamin Jones on Unsplash